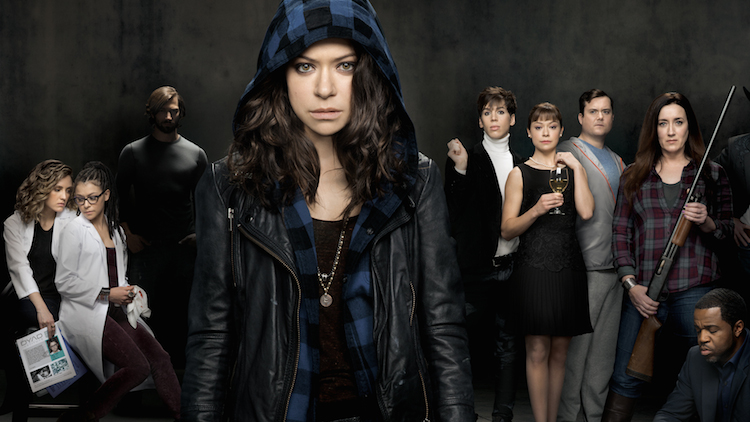 BBC America’s Orphan Black is probably one of the best shows to come out in the last decade. The show’s star Tatiana Maslany is arguably one of the most talented performers currently working on television.

It’s fate has always been tumultuous because of it’s complicated network background (because the Canadians and Americans can never decide who should pick up more of the tab for the series). It took forever for fans to know whether or not it had been picked up for its third season (which is currently airing), and many feared we’d have to wait again this year.

Well guess what – we don’t. BBC America announced today that the show has has been renewed for a fourth season.

This is good news for Clone Club fans, and really genre television in general. Now to just figure out why the hell Maslany doesn’t have a pile of Emmys.