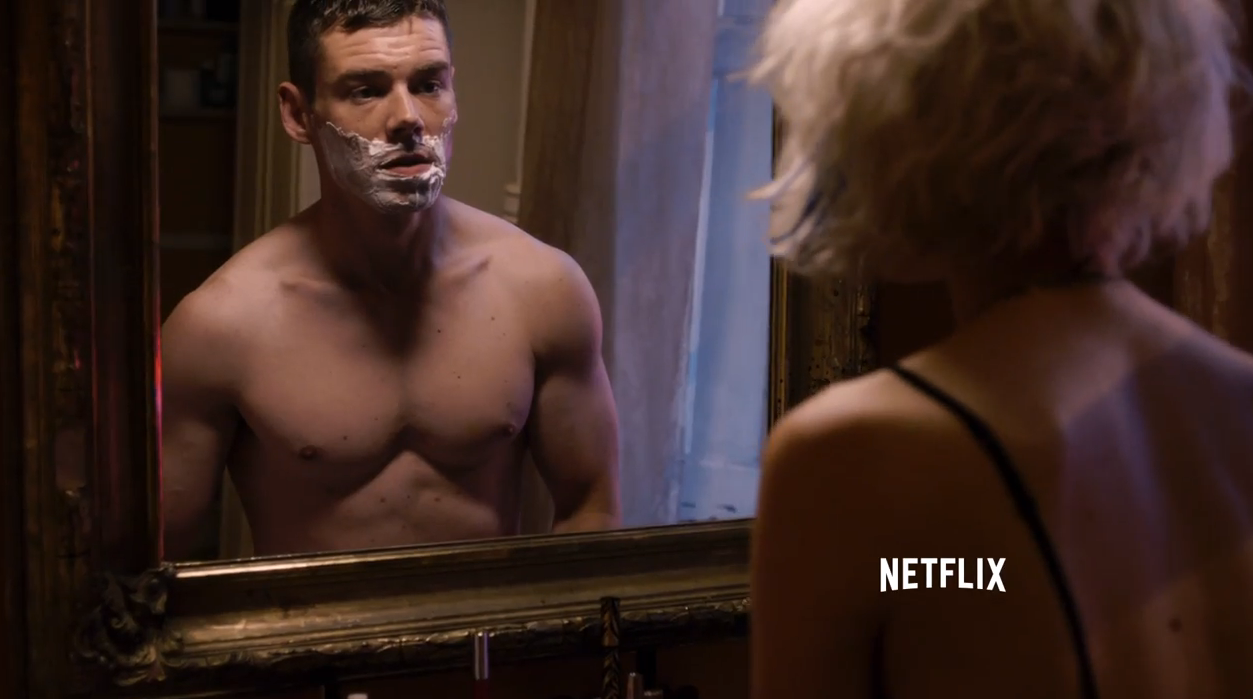 It looks pretty cool, but it’s a trailer – so you’d expect it to.

Sense8‘s first season premieres in its entirety on Netflix on June 5th.