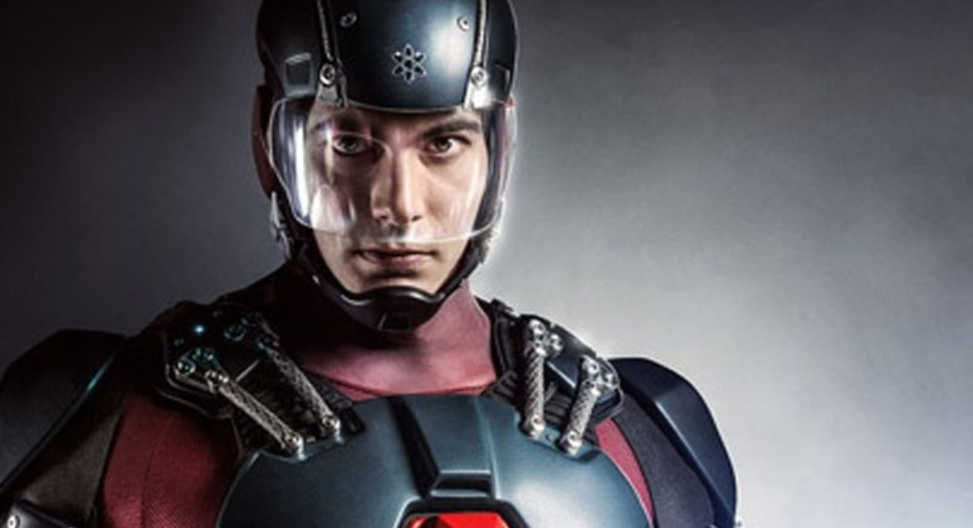 We talked about the weird Arrowverse spinoff a while ago, which has a cast including Brandon Routh (as the Atom), Wentworth Miller (as Captain Cold), Victor Garbor (who previously appeared as half of Firestorm), and Caity Lotz (as the dead version of Canary).

Well, everything’s making a lot more sense now, as now know that the series has been picked up and is called Legends of Tomorrow. The series will be built around Arthur Darvill as Time Traveler Rip Hunter assembling a team of people across time (hence the dead character) to fight some big bad.

The show will also feature Ciara Renée as Hawkgirl and Franz Drameh in an unnamed role.

This is the fourth show from the creative team behind Arrow, and the third on The CW. Along with the Vixen series on CW Seed, the Arrowverse is shaping up to be a much more interesting than DC’s movie universe and its too bad Warner Bros won’t let its spirit translate into the films.