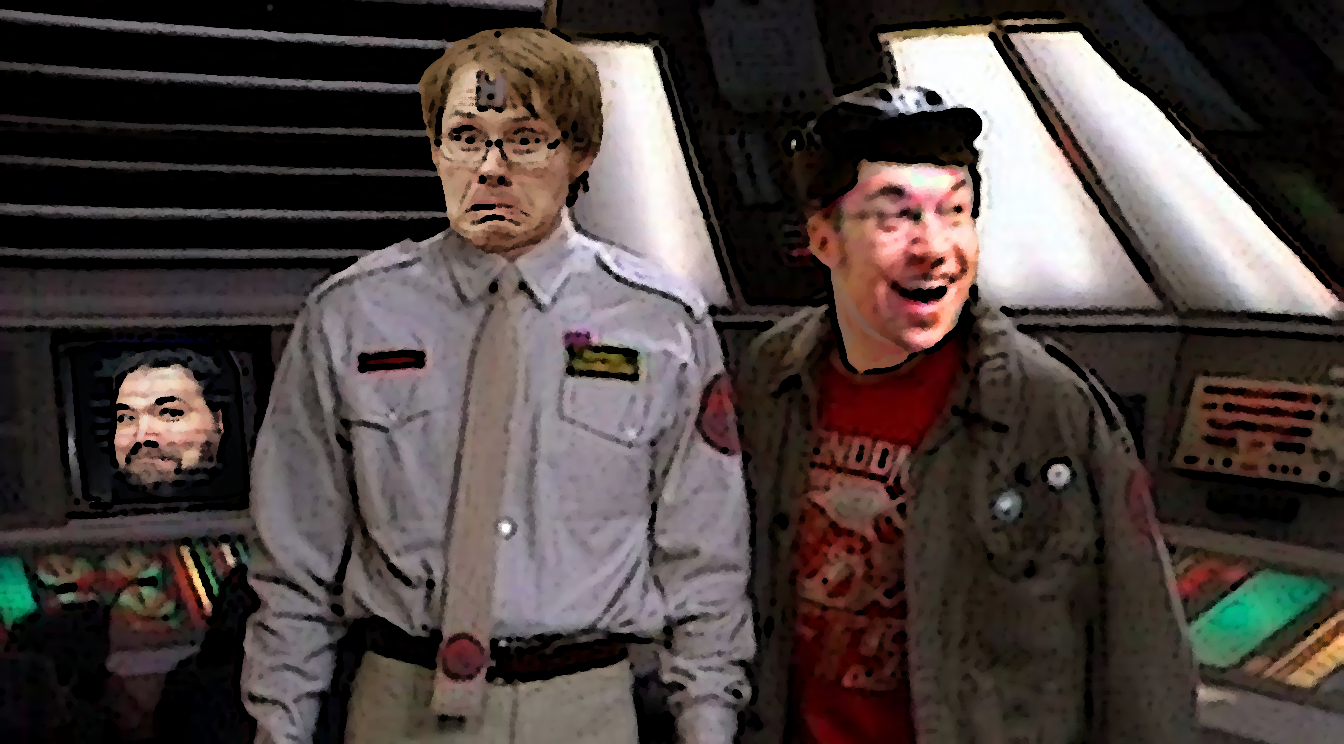 On this episodes we break things down into the Good (show renewals), the Bad (show cancellations) and the Unexpected (which is what it sounds like). Listen to and watch us celebrate iZombie, Agent Carter and Agents of SHIELD all getting new seasons. Listen to us lament the loss of Constantine… and Helix.

Then we get to Red Dwarf‘s two new upcoming series, a Myst TV show, and a thoroughly unneeded third installment in Frank Miller’s Dark Knight saga.

We also share our thoughts on No Brand Con and read the biggest mailbag in a long while.

This episode was sponsored by Zach Fisher. You can sponsor episodes too.