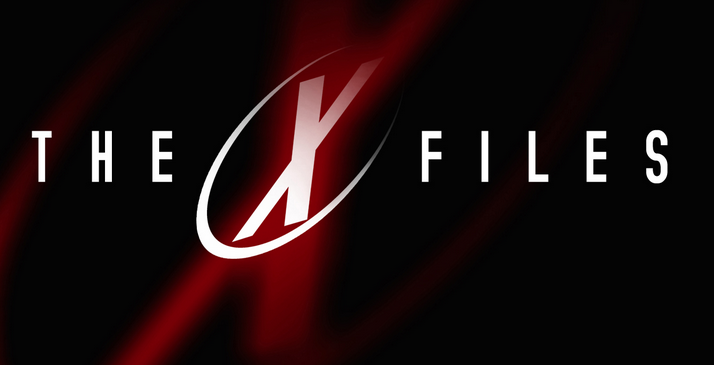 We’ve known for a bit that Fox has greenlit a six episode revival of The X-Files. What we haven’t known is when exactly this revival would hit the airwaves. Well, now we do.

Fox has announced that the The X-Files will return to television on January 24, 2016.

I’m skeptical about bringing back a series which was such a product of its time, but since series creator Chris Carter is showrunning the show has a shot. David Duchovny and Gillian Anderson are both back and starring, and Mitch Pileggi will appear as well (although we don’t know for how many episodes).

Let’s hope it lives up to the original series.