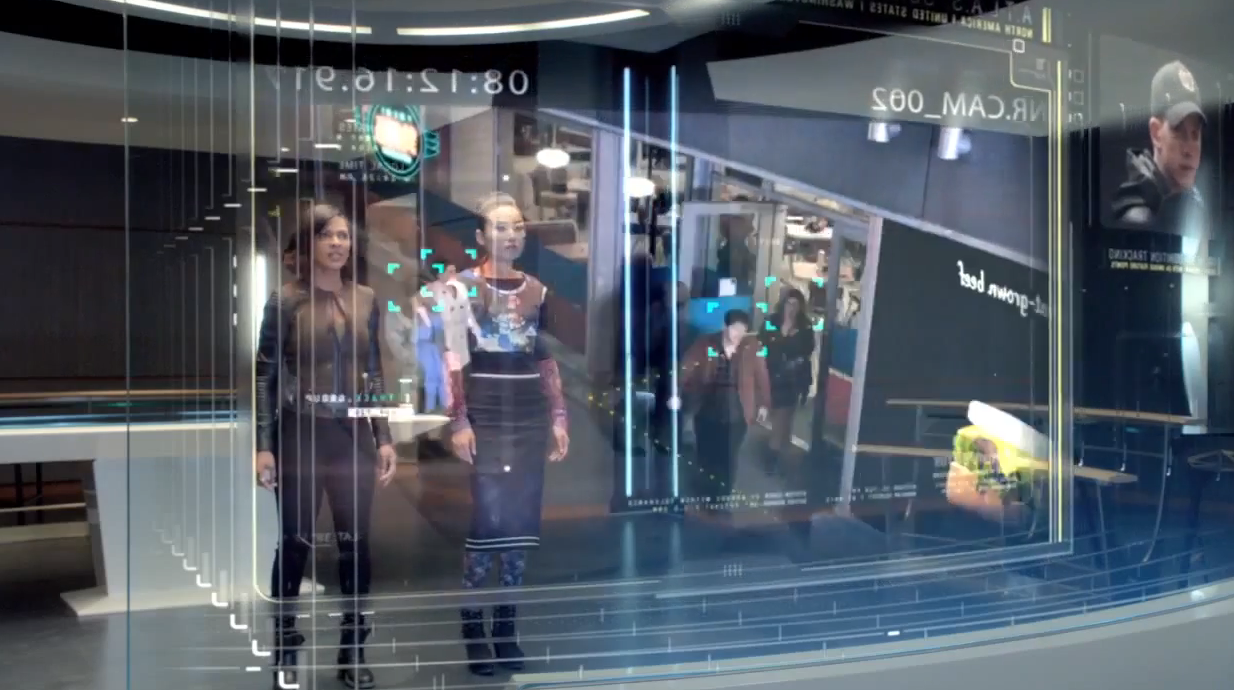 So there’s totally a Minority Report television series coming to Fox this fall. I don’t think we ever bothered mentioning it here, mostly because I don’t think we completely believed it ourselves.

I mean, would you expect an in-continuity sequel television to the movie Minority Report to happen?

Well, it is – and we now have a trailer for it. Normally trailers can get me hyped up for just about anything, but this one? The show feels like 90s B-Grade science fiction, which while still really fun to watch, doesn’t bode well for a show coming to the “let’s cancel everything fun” Fox network.