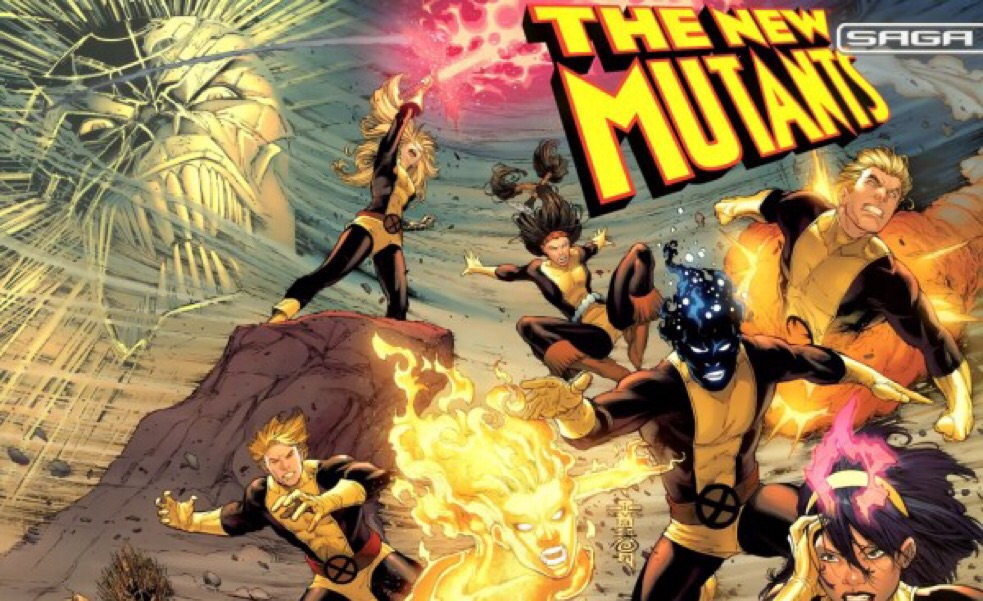 According to Deadline, Fox has decided to (unsurprisingly) keep milking the X-Men license as much as it can – now with a New Mutants film.

Josh Boone will direct, and he’ll co-write the script with Knate Gwaltney.

Created by Chris Claremont and Bob MacLeod in 1982, the New Mutants are an offshoot of the X-Men. Ostensibly just a set of teenage students at Xavier’s School For Gifted Youngsters trying to learn to control their powers, they somehow always managed to find themselves in danger.

The film is in early stages and won’t come out for several years, but it just goes to show that licensing the X-Men and its derived properties was probably the best move Fox ever made.