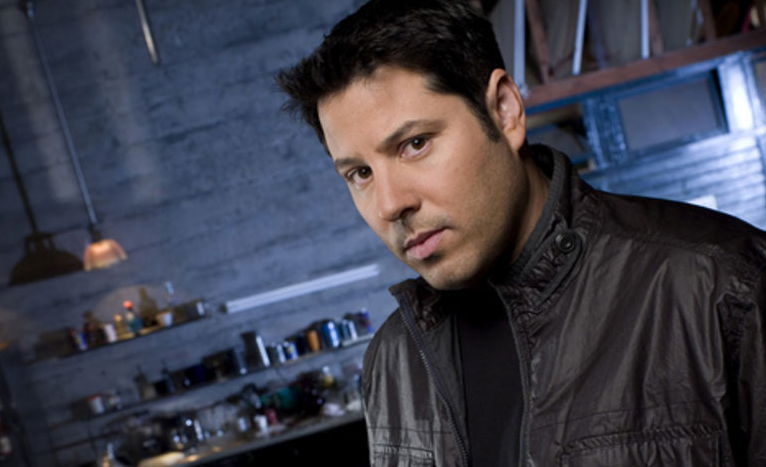 Heroes: Reborn, the bizarre revival of NBC’s Heroes, has another former cast member to add to the roster: Greg Grunberg.

Entertainment Weekly is reporting that Grunberg’s Matt Parkman will make at least one guest appearance during the revival. Grunberg joins returning cast members Masi Oka and Jack Coleman (along with newcomer Zachary Levi).

While I’m skeptical about the need for a Heroes revival, but Grunberg’s Parkman was one of the better characters on the show. It’ll be nice to see him back, even if it’s just for what’s being described as a “guest arc.”

Heroes: Reborn comes to NBC this fall on Thursday nights.