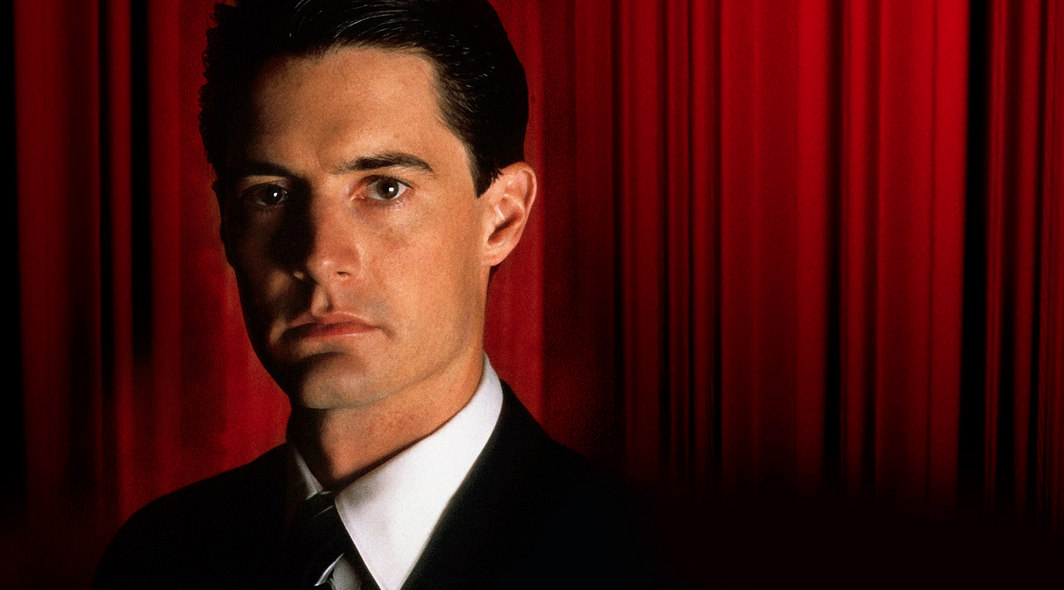 The road to a Twin Peaks revival has been, if anything else, an interesting one to follow. Where not that long ago the project seemed dead in the water, it sprung back to life just a couple weeks ago.

Well, at least for now, the upswing just seems to keep going. Slashfilm is reporting that the third season has now been extended from nine episodes to eighteen.

Apparently the desire to do eighteen instead of just nine was the core issue in negotiations between Lynch and Showtime, as Lynch felt he couldn’t do the season right in the shorter number of episodes.

Twin Peaks begins filming this fall, and is expected to air sometime in 2016.