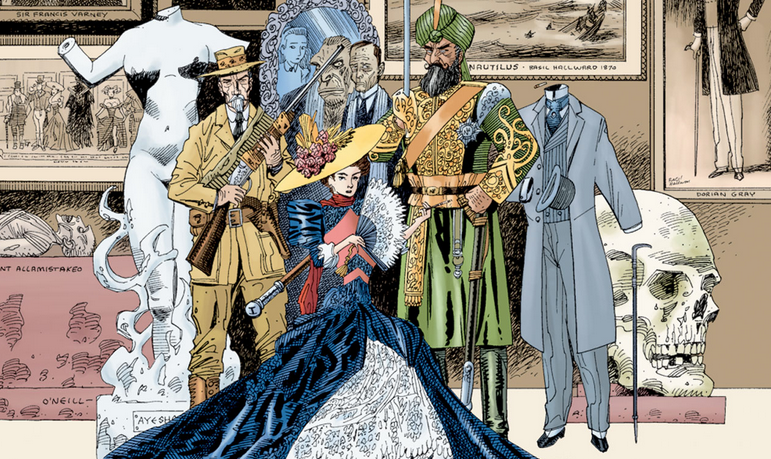 Well, Fox wants to go back and try to do it all over again.

Deadline is reporting that Fox wants to remake the League. John Davis will produce, and the project would be overseen by Ira Napoliello and Matt Reilly.

Fox tried to remake this once before, previously as a TV series in 2013, but that project died thankfully too. I’m not sure where Fox sees value in the onscreen franchise, as the 2003 film pretty much tainted the water on this one. I mean, a League of Extraordinary Gentlemen movie definitely could be very good, but I don’t see a lot of chances for it to be financially successful.

All of this is in early stages though, and may amount to nothing.