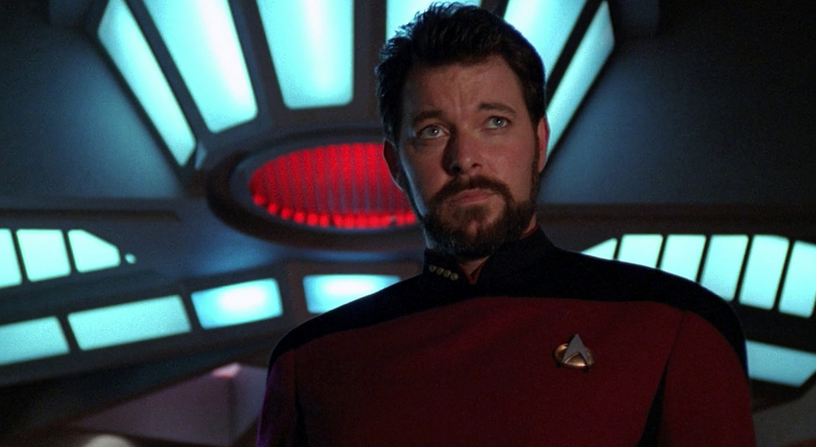 If you’ve been on the internet for a while (and liked Star Trek: The Next Generation), you’re probably at least a little bit familiar with “Jandrewedits.” For the uninitiated, Jandrewedits are short videos edited together by Jan Van Den Hemel and Andrew Hussie (yes, that Andrew Hussie). They started as, primarily, edits of TNG, but they did some Back to the Future ones too (and other stuff I think, I just can’t remember).

There used to be a website collecting them, but it appears to have gone the way of the dodo.

Anywho, while they hadn’t put out a new TNG Edit since 2010, last week they apparently decided to start up again with a 38th installment: Riker Episode 1.

Set up as a “Riker” spinoff series, you just sort of need to watch it for yourself. Personally, I think it’s brilliant.