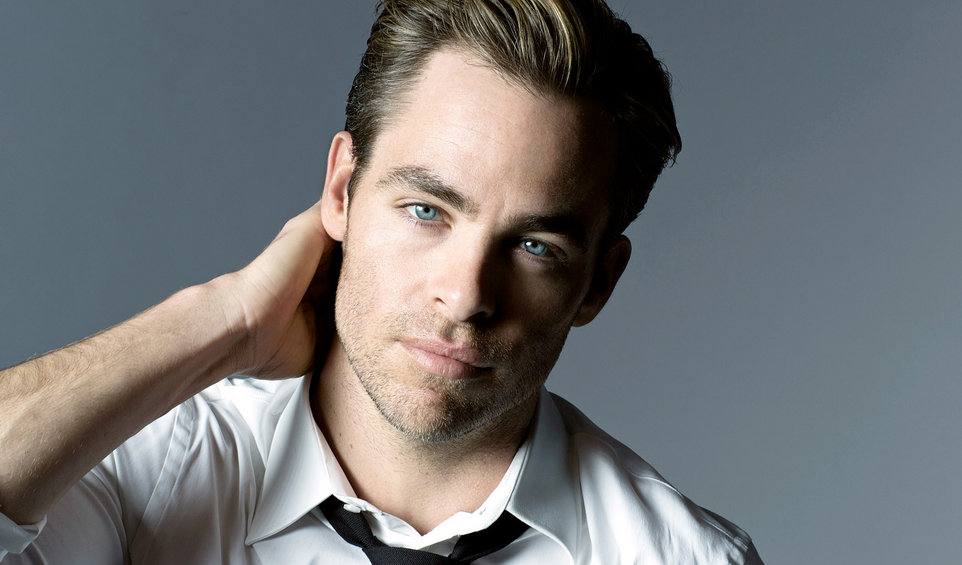 While the path to a Wonder Woman film has been rocky, it does seem to just keep chugging along. While star Gal Gadot has been in place for quite some time, we’ve seen high level shakeups (including a highly reported on change in directors).

Steve Trevor has been a major supporting cast member for Wonder Woman since the 1940s, and it’s no surprise that he’ll be included in the forthcoming movie. Pine seems like solid choice, but as these talks are still in early stages the studio may still choose to go with someone else. One important thing is that if Pine accepts the role he’ll be out of the running for playing Hal Jordan (of which he’s a fan favorite for).

Of course with how fickle Warner Bros and DC are, there’s no guarantee the later films in their plan will happen… so jumping on earlier may be his only chance to end up in anything.