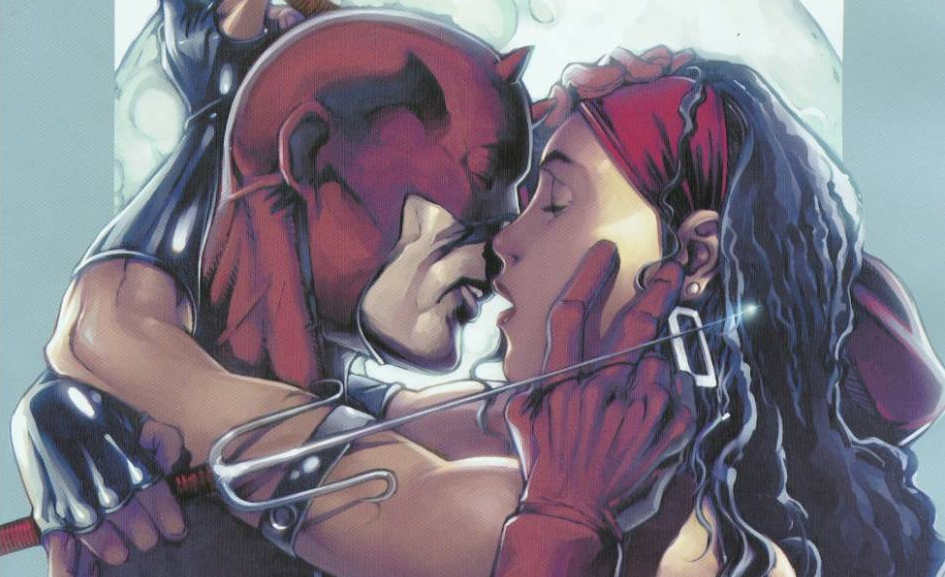 Apparently two videos were leaked online earlier this week (and have since been pulled down) which purported to show auditions for season 2 of Daredevil.

More specifically, for the character of Elektra.

Elektra is a fairly prominent part of Daredevil’s comics, and was played by Jennifer Garner in the Ben Affleck film version. Season 1 also hinted at Matt having had a Greek love interest in his college days, which many took as a hint at Elektra as well.

Like any rumor, take this with a grain of salt – but I still file this under the 90% likely column. Characters like Elektra and Bullseye were left out of Season 1 so the show could focus on Wilson Fisk’s development, but season 2 is the perfect opportunity to expand the man without fear’s world.