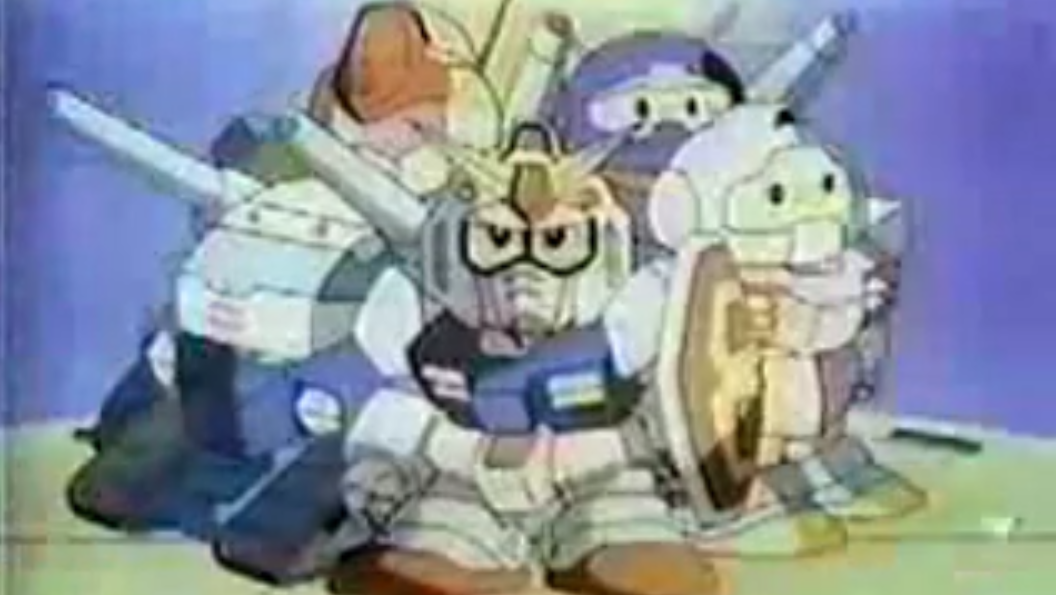 Last episode I mentioned that in the early 1990s there was a push to bring the Gundam Franchise to the US, but it was so outrageously expensive to licence any existing Gundam show that it would have been cheaper to animated a completely new show. Doozy Bots is the fantastically bizarre result and here is all that ever came of it.

That was real, you’re not imagining it. Weird right? I mean most of it is pretty standard, like the “Burger King Kids’ Club” leads, but what’s worse is that when it isn’t cliche and dumb,, the show looks outright offensive. (The kid in the wheelchair gets to be Guntank, he’ll never have legs!)

What’s weirder? A good chunk of the actors in that would go on to dub actual Gundam shows. Everybody starts somewhere.