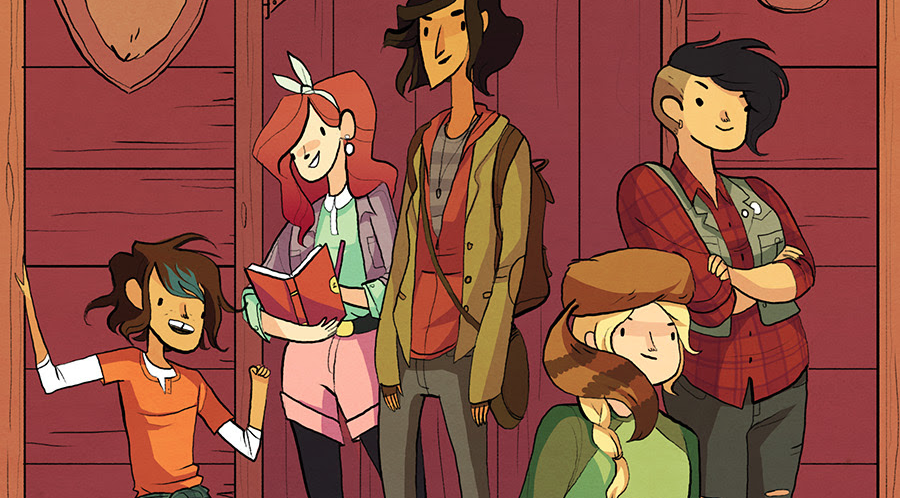 Lumberjanes, illustrated by Brooke A. Allen and created by Shannon Watters, Grace Ellis and Noelle Stevenson, has been one of the more interesting new comics in the last few years. The plot of the comic is most easily explained as a standard “girls go to camp story, only with a bunch of supernatural monsters and stuff.”

Or at least that’s how I’ve always summed it up. It’s pretty good.

Well, I’m not the only one who seems to think so, as according to The Wrap, 20th Century Fox intends to develop the property into a live action film.

Will Widger has been hired to write the film, with Boom! Studios’ Ross Richie and Stephen Christy producing. It is a bit odd to see a series with such a strong female voice being written by a guy, but hopefully the original source material will shine through.

Because there will be probably be a bit of a revolt on Fox’s hands if it doesn’t.