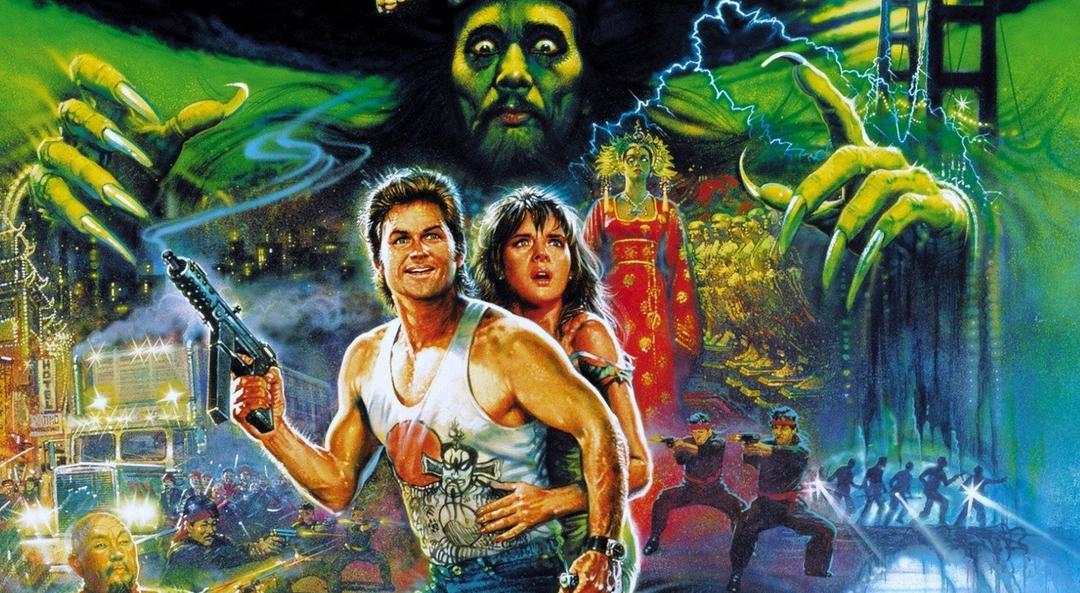 Big Trouble in Little China is kind of a perfect movie that needs zero modifications. So, of course, rather than just enjoy the fact that the movie is out there and available to still watch, 20th Century Fox has decided to remake it.

Because Hollywood is all about taking things that worked the first time and doing them again slightly worse.

According to The Wrap, 20th Century Fox is currently in talks with Dwayne (The Rock) Johnson for him to star in and produce a remake of the film. Assuming this goes forward, Ashley Miller and Zack Stentz would write the script.

And, I mean, it’s just… a terrible idea.

I mean, I like Dwayne Johnson and all, and if anyone was going to star in a remake he’d be my first choice. But I honestly can’t understand why this film is getting remade at all.

Everything is just sort of terrible I guess.