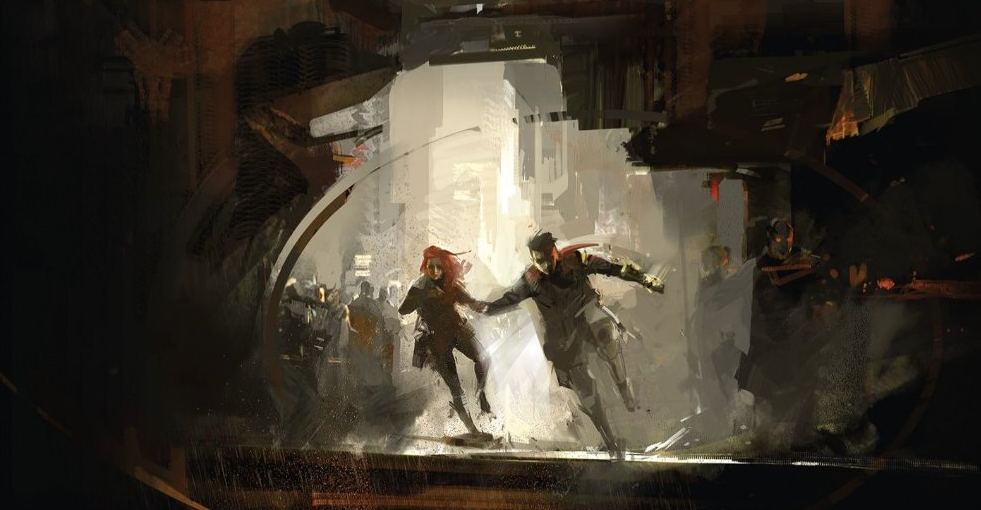 Paramount has decided they want to adapt Wesley Chu’s time travel science fiction novel Time Salvager into a major motion picture. Of course, when it comes time to pick a director for a nuanced, interesting take on a potential epic, Paramount knew exactly who should helm the project.

And that’s, of course, Michael Bay.

So… yeah. Expect a lot of stuff to blow up and pretty much negative character development.

Lorenzo di Bonaventura and Mark Vahradian will produce the film. And maybe this is all okay. I mean, it’s not like we know whether or not the book is any good or not, since it hasn’t even come out yet and won’t until July 7th. I mean, we have literally reached the point where things are getting optioned before anyone has ever read them.

So yeah… I guess the news is “Michael Bay keeps getting to make movies,” and since enough of us keep going to see them, it’s kind of our own fault.