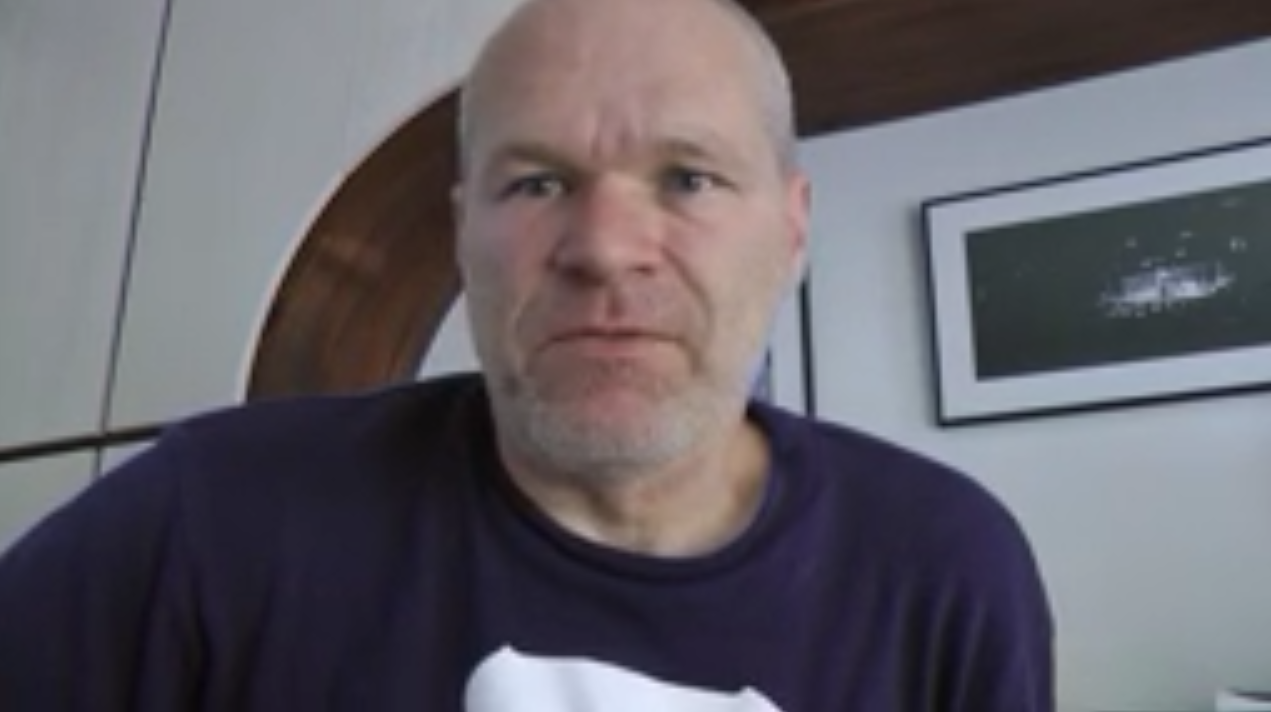 Uwe Boll is best known for making some of the worst films to ever hit cinemas and DVD shelves. Besides that, he’s also best known for that time he challenged various critics of his to boxing matches.

So, y’know, we’re dealing with a really mature professional here.

Anyway, Boll has been recently trying to crowdfund a film called Rampage 3. I was unaware there was a Rampage and a Rampage 2 already, but I also have taste. After a massive failure of an Indiegogo campaign for the film, Boll decided to run a Kickstarter to get the film done… and while it still has a few days to go, it’s nowhere near its goal.

And Boll is pissed.

Yesterday, he put out the following video (warning, NSFW language):

I’m not sure what “Wizard in the Woods” movie he’s talking about (although if Kung Fury‘s David Sandberg made it, I would watch the crap out of it), but he is apparently unaware that most people just don’t want to pay money to see an Uwe Boll film. Sure, they might stream it on Netflix or watch it on Syfy — but we all know not to give him actual money.

Hopefully Boll does make good on his threats and quit making films.

It would really make all of our lives better.