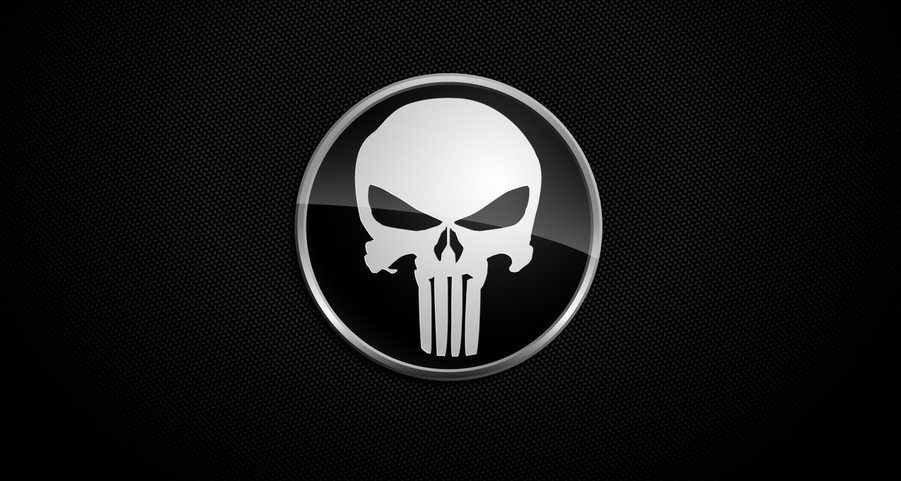 Marvel announced today that Jon Bernthal has been cast in Daredevil‘s second season as Frank Castle.

Frank Castle, of course, is also known to comic fans as The Punisher. As Marvel took back the rights to the franchise a few years ago, many fans have been awaiting Mr. Castle’s official debut in the Marvel Cinematic Universe… and I guess now we know how it’ll happen.

Bernthal is best known for his performance as Shane on AMC’s The Walking Dead, and is kind of perfectly cast here in my opinion. He’s charismatic enough to make you like him, while able to simultaneously make you feel like he’s going to turn around and shoot everyone in the head if you don’t pay attention to what he’s doing.

I wonder if he’s like that in real life…

Anyways, Daredevil season 2 is expected to debut on Netflix in 2016.