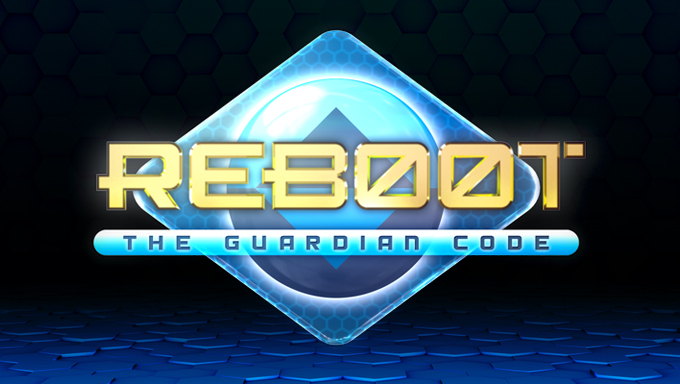 Back in December, we reported that Rainmaker Entertainment was working on a reboot of ReBoot, their classic 90s computer animated show which takes place… well… in a computer.

Well the news today is that the thing that was happening? Still totally happening. In fact, we now have a few more details about it.

We now know that ReBoot: The Guardian Code‘s first season will consist of 26 episodes. While it’s being referred to as a reboot of ReBoot, it’s actually going to be in-continuity with the earlier series – the show will just focus on a new generation of characters living in the ReBoot universe (with occasional cameos from past characters).

It’s akin to Star Trek: The Next Generations‘s continuation of the Star Trek franchise in that respect.

We still don’t know when the actual show will air mind you, but a trickle of news on a project like this bodes far better than radio silence.

One thought on “The ‘ReBoot’ Reboot Marches Forward”