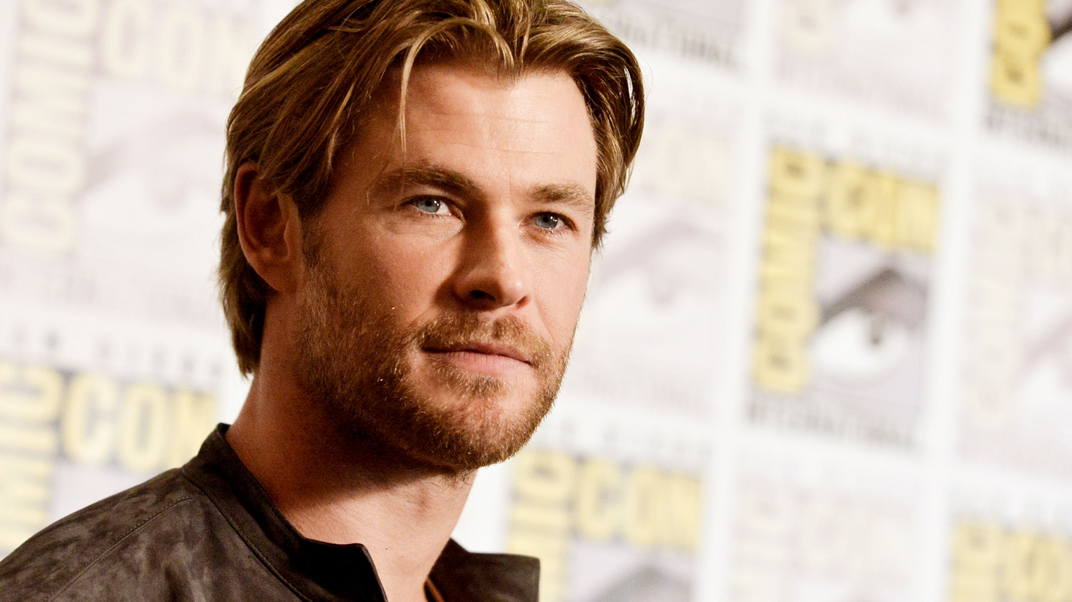 We’ve known for a while who the leads will be in Paul Feig’s gender-swapped reboot of Ghostbusters, but there’s been one important question sitting out there: Who is taking over for Annie Potts as the Ghostbusters’ receptionist?

Well, we now have our answer, as THR is reporting that Chris Hemsworth has been cast in the role.

While Hemsworth is best known for his action roles like Thor in Thor, the Huntsman in Snow White and the Huntsman, and (did I forget to mention) Thor, he’s been expanding into comedy lately with his role in this summer’s soft reboot of Vacation. He’s no Annie Potts, but I think he’ll do a good job in the role.

I’m just waiting for him to yell “We got one!”

Ghostbusters is schedule to hit theaters in July of 2016.

One thought on “Chris Hemsworth Cast in Paul Feig’s ‘Ghostbusters’”