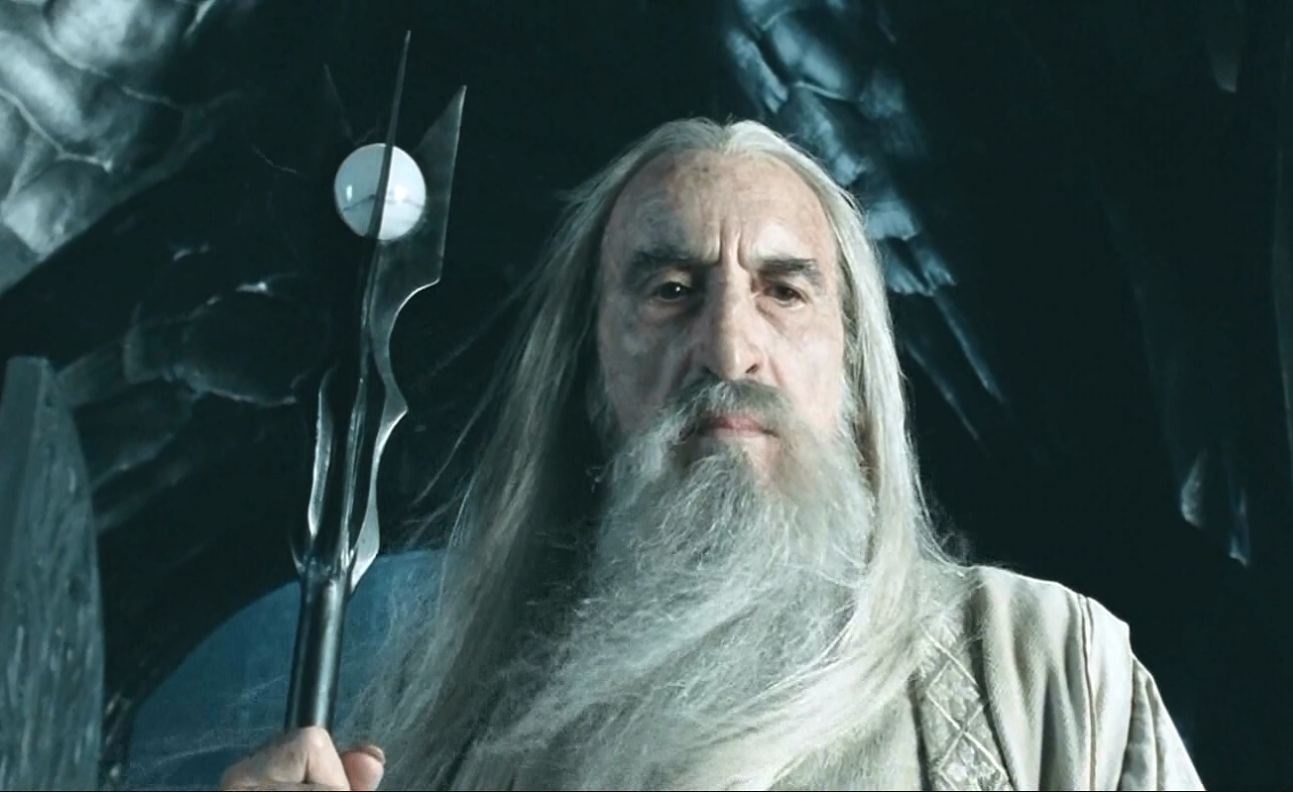 Lee had an amazing career. He was a cult leader in Wicker Man. He was a Bond Villain in The Man with the Golden Gun. He was Dracula. He was a Sith Lord. He just was Saruman.

Lee was also an unmitigated bad ass. He worked as an intelligence officer during World War II, and on the set of The Lord of the Rings corrected director Peter Jackson on what sounds a man would make if he was stabbed in the back. He released several heavy metal albums, and frankly is just cooler than any of us could ever hope to be.

Christopher Lee was 93 years old. He left an impact on this world like no one else ever could, and we would all be so lucky to live a life half as full as his was.