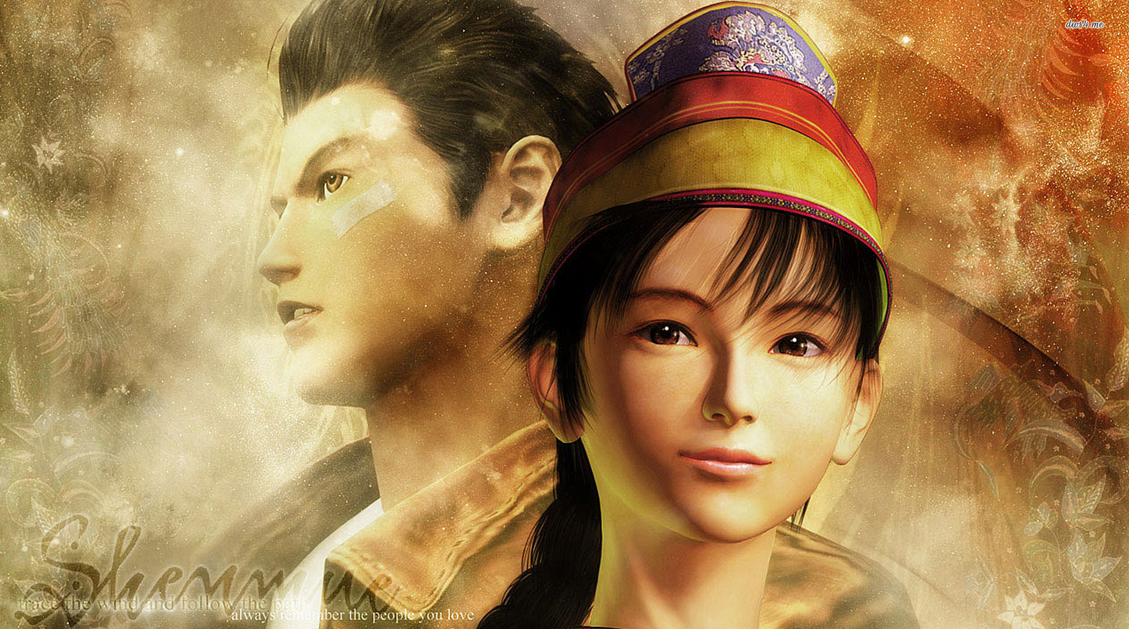 There are a handful of things which have always been my go to “never gonna happen” metaphors. I mean sure, Duke Nukem Forever came out in 2011 — but I still had an official English translation of Mother and Shenmue 3 to have faith in the never-existence of. My world was simple to understand and everything made sense.

Well, E3 this year seems determined to upset my entire worldview. First, Mother has now come out for the Virtual Console. And if that wasn’t bad enough, now?

Technically an official Kickstarter for it was all that was announced, but since it got funded in less than nine hours, yeah — it’s happening. It’s totally happening. How the hell is this happening? The world no longer makes any god-damned sense.

But hey, at least we’re getting Shenmue 3.