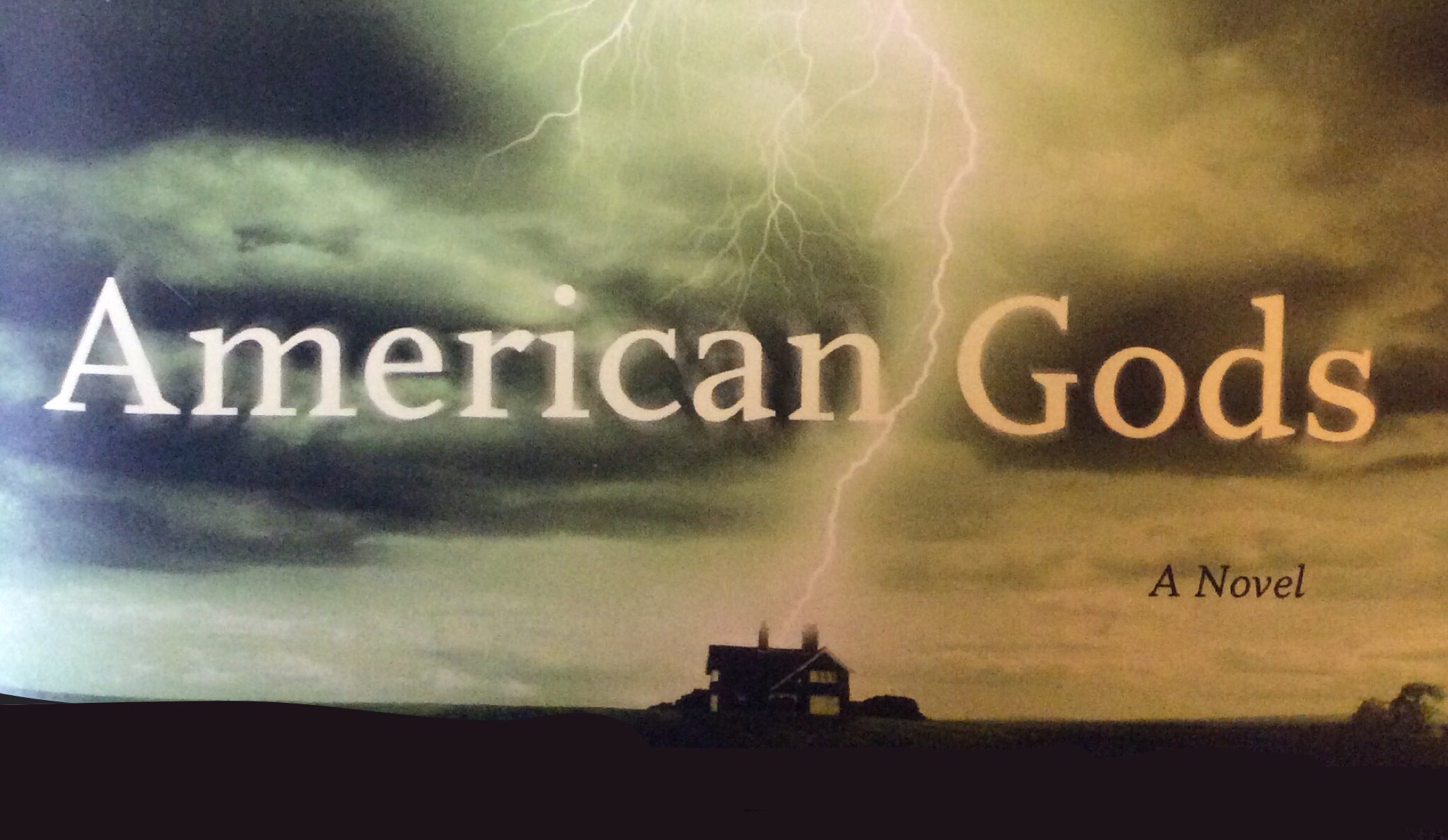 The journey of Neil Gaiman’s wonderful novel American Gods to TV screens has been a long one. HBO was originally developing the project as far back as 2011, but ended up passing on the project. Starz then put the show back into development almost a year ago.

Well, Starz has finally decided to move forward with the project, and has placed ordered the show to series officially. Bryan Fuller is still writing, Michael Green (now “of Gotham fame”) is still showrunning, and Neil Gaiman is still executive producing. No cast announcements yet, but as soon as we know who is playing Shadow I’m sure I’ll be dissecting whether or not said unnamed actor is right for the part.

Because I love this book very, very much. Here’s hoping they actually shoot in Wisconsin. Or Minnesota I guess. That looks a lot like Northern Wisconsin.

Eh, who am I kidding – it’ll end up being Vancouver, won’t it.