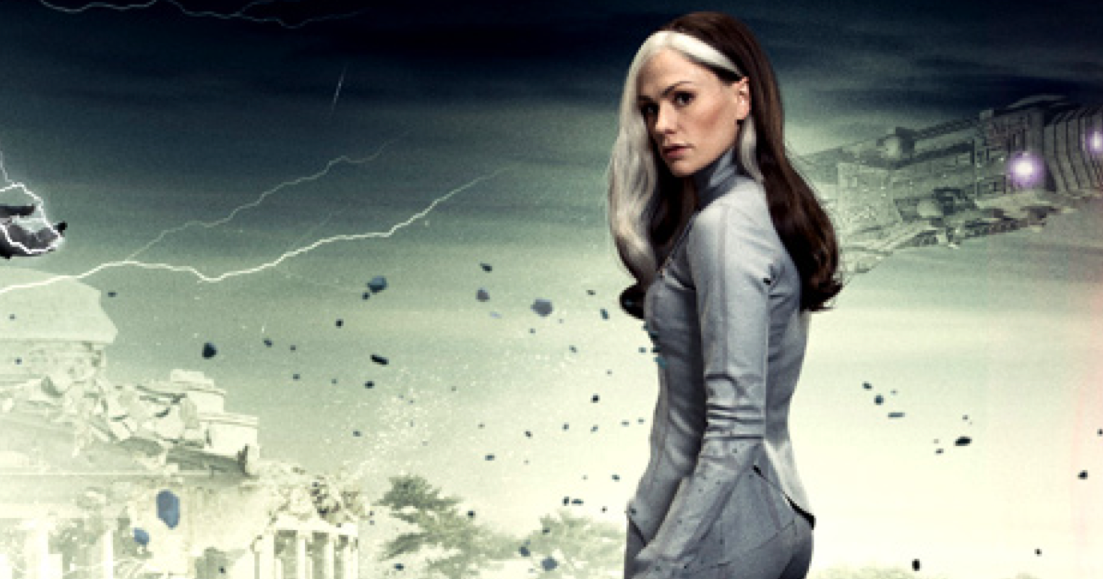 So X-Men: Days of Future Past was a pretty big success for Fox last year. What a lot of people found themselves asking afterwards though was why Anna Paquin so prominently credited for what amounted to a five second cameo at the far end of a hallway.

Or why Fox would dish out so much to bring back Anna Paquin for such a tiny part… because she’s kind of expensive these days.

The answer lies in a different, earlier version of the film, in which Paquin’s Rogue plays a crucial role. Ultimately though the scenes were cut because they slowed down the pacing of the film and made it more confusing than it needed to be — and the film benefited from the removal. Of course, Paquin is still a big draw and Rogue is a popular character, so Fox decided to do something that should surprise no one: They’re purposefully putting out a worse version of the movie and calling it the Rogue Cut.

Anyway, we now have a teaser for this version film which comes out next month, I guess. I mean, mostly it’s just a few clips we also saw in the theatrical film with a brief glimpse of Rogue and Wolverine saying her name.

Which is a thing I guess. Anyway, you can watch it here:

The Rogue Cut will be available on Blu-ray and DVD July 14th 2015, and it will be mediocre. But you’ll probably still buy it.

Because we’re all a bunch of suckers.