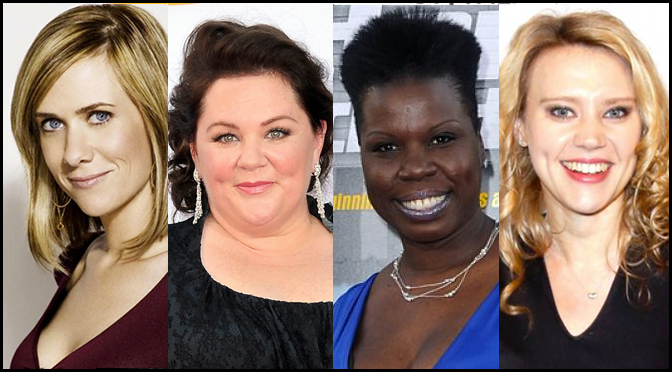 So most of us around here are pretty hyped up for Paul Feig’s reboot of Ghostbusters (even if Sony apparently isn’t). The film comes out in 2016, so it should come as no surprise that effective today, principal photography has begun.

While the film takes place in New York City (like the original), to save money they’re actually doing a lot of shooting in Boston. I’m sure that probably bothers some New Yorkers and Bostonians, the rest of the country doesn’t really care and will likely have a hard time telling the difference between these similarly aged, East Coast cities.

Via The Boston Herald