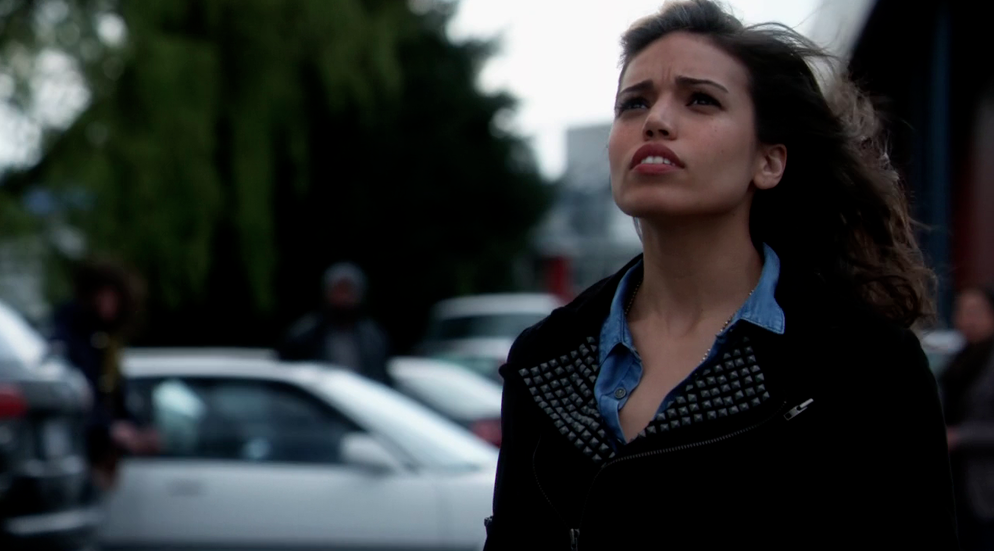 The CW’s Arrowverse just keeps expanding. First there was Arrow, then The Flash. Next they announced Vixen on CW Seed. We also have next season’s Legends of Tomorrow too.

And this isn’t even considering that the same people are making Supergirl for CBS.

Well, we might be adding another show to the list, as SpoilerTV is reporting that The CW is currently developing a Hawkgirl TV series as well. Ciara Renée would likely star as she’s playing the character on Legends of Tomorrow (and a tiny cameo on The Flash).

All of this is in early stages though, so it may not end up ever materializing. Honestly though, more women led superhero properties would be a good thing – so I’m optimistic.