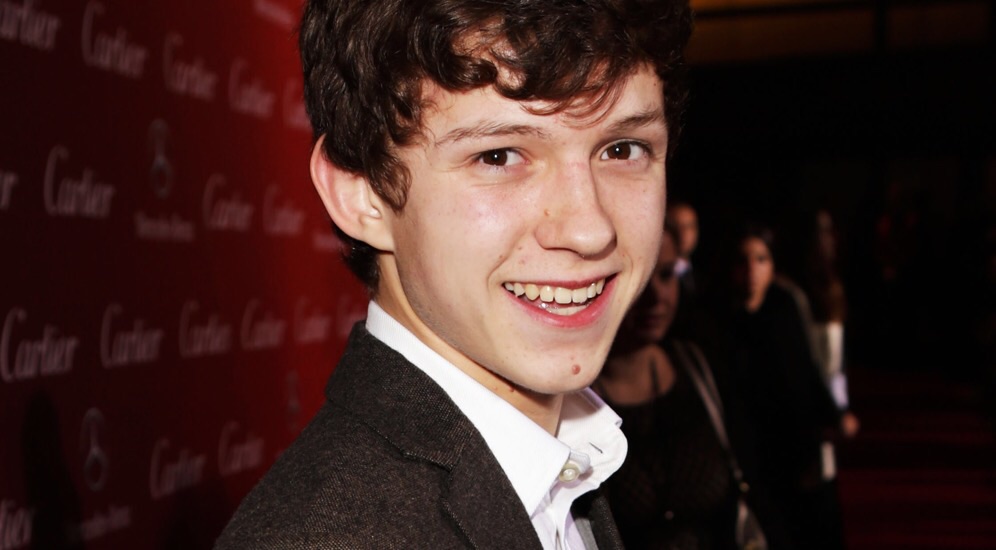 Ever since Sony and Marvel announced that they were working together on all future Spider-Man films, there has been massive amounts of speculation regarding who would be filling the blue and red spandex in upcoming films. Tons of names have been tossed around, but the only thing that seemed certain was that Sony really wanted a white dude in the role.

Well, the speculation can finally end though, as Marvel has now announced that Tom Holland will be taking over as the webslinger.

And yeah, he’s another white dude.

And I’m bored already. Like seriously, it is hard for me to be less excited about a casting announcement than this. I mean the kid is probably a good actor, as Marvel’s done a solid job with casting in the MCU. I’m sure he’ll actually be fine in the part, but if you’re going to give us a third iteration of the same damned character in fifteen years, you should really have the guts to do something different rather than rehashing the same damned thing for a third time.

Because, well, we’ve seen it.

And if I have to watch Uncle Ben die all over again I f@!*ing swear…

…Anywho, Jon Watts will apparently direct the next solo Spider-Man film (expected July 28th 2017), but rumor has it the character may appear earlier than that in next year’s Captain America: Civil War. I guess we’ll have to wait to find out.