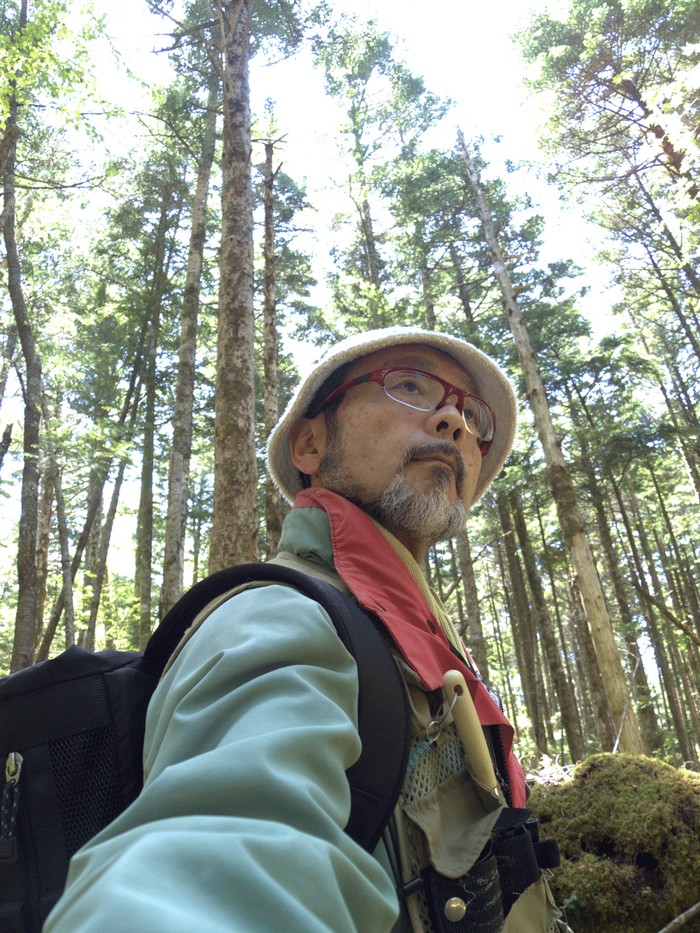 It has been announced on his blog that on June 22, influential anime director Toshifumi Takizawa died at 61 of esophageal cancer.

Takizawa’s career seems unreal. He established himself in the 1980’s working on several Sunrise titles such as Votoms and Zeta Gundam and eventually left an unforgettable mark as the director of the majority of the cult classic Dirty Pair series. After going freelance, he continued to stay relevant, going on to eventually direct Samurai 7, a steam-punk remake of the classic Akira Kurosawa film Seven Samurai.

Takizawa’s loss is tragic and the cause only makes it worse. Lung and esophageal cancer is a very common cause of death for people who started working in the anime industry in the 70s and 80s.

Our sincerest condolences to Takizawa’s family. He will be fondly remembered, as will his work.