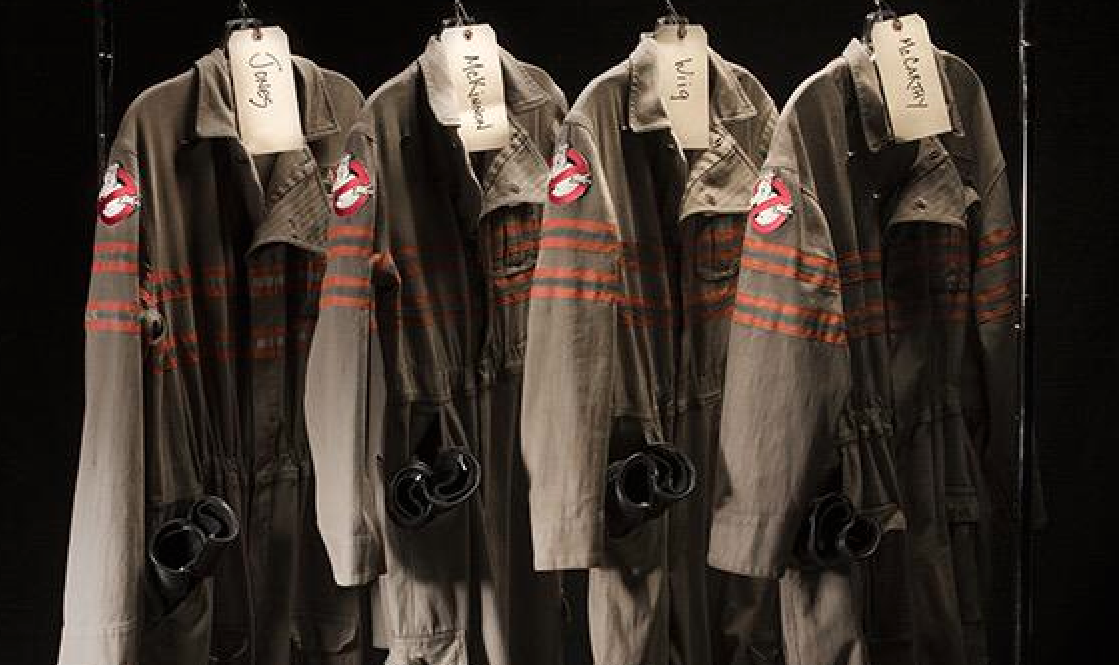 Paul Feig’s reboot of Ghostbusters is currently filming in Boston (pretending to be New York). One of the big questions people have had is what exactly will the new Ghostbusters’s uniforms look like? We haven’t seen them yet in the leaked set photos, and when following up a film with such iconic imagery, it’s kind of a big deal.

Well Feig himself decided to show the world what exactly the characters will be wearing, as he tweeted out the following:

The costumes are pretty similar to the original – including the all-important logo. There are additional orange stripes, but other than that there are no other major differences.