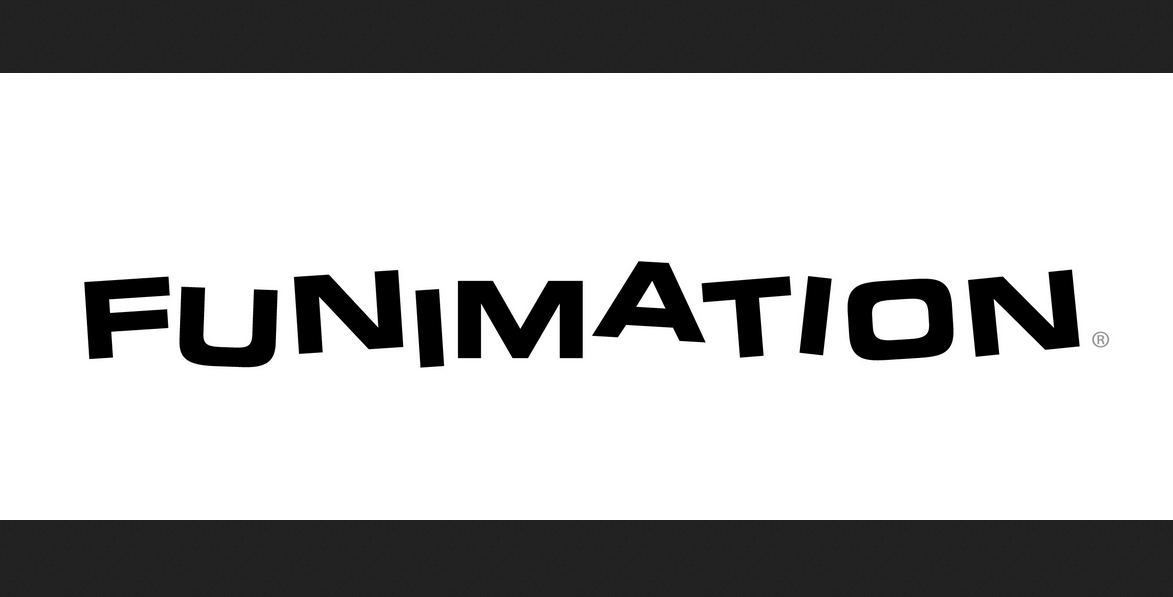 Fanart is a mainstay of most artist alleys. Sure, it skirts the line of fair use – and there are multiple opinions on the matter – but for the most part anime companies let it slide (even though they maintain that it’s covered by copyright). It’s a complicated issue to say the least, and most cons find themselves guessing how to balance making artists, attendees and the big anime companies happy all at once.

Well, Funimation, currently the largest anime distributor in North America, has put out an official statement clarifying their stance on the matter (via Anime News Network):

Despite Funimation’s legal stance on this issue, Funimation appreciates the entertainment, education and skill that goes into and arises from the imitation and creation of works derived from existing works of popular manga and anime. Funimation likewise realizes that the “Artist Alley” area of most conventions can be a good showcase for these works and therefore Funimation tends not to enforce its copyright rights against those in Artist Alley who may be infringing Funimation’s copyright rights.

Funimation’s trademark rights, on the other hand, cannot go unenforced. This stems from a key distinction between U.S. Copyright Law and U.S. Trademark Law—in short, if copyright rights are not enforced, the copyright stays intact and the copyright holder generally will not suffer any harm beyond the infringement itself. But if trademark rights are not enforced, the trademark can be cancelled. Because of this difference, Funimation cannot knowingly tolerate unauthorized use of its trademarks, such as use of trademarks in conjunction with the display or sale of works whose creation is likewise unauthorized. This means that Funimation will take action if it or its agents discover unauthorized works, including fan art, which include a Funimation-owned/licensed trademark within the work or are on display in conjunction with signage bearing a Funimation-owned/licensed trademark. Note that the trademarks Funimation is primarily concerned with are brand names and logos.

As to the Dealer’s Room, Funimation strictly enforces both its copyright rights and trademark rights, almost without exception. This applies to works that are believed to be counterfeit, unlicensed or fan-created.

So the long and the short of it is that while Funimation considers fanart to be a violation of copyright law (which is a whole other argument), they don’t mind letting it slide in the artist alley as long as no Trademarks are violated – like using official logos.

Which is, y’know, totally reasonable.