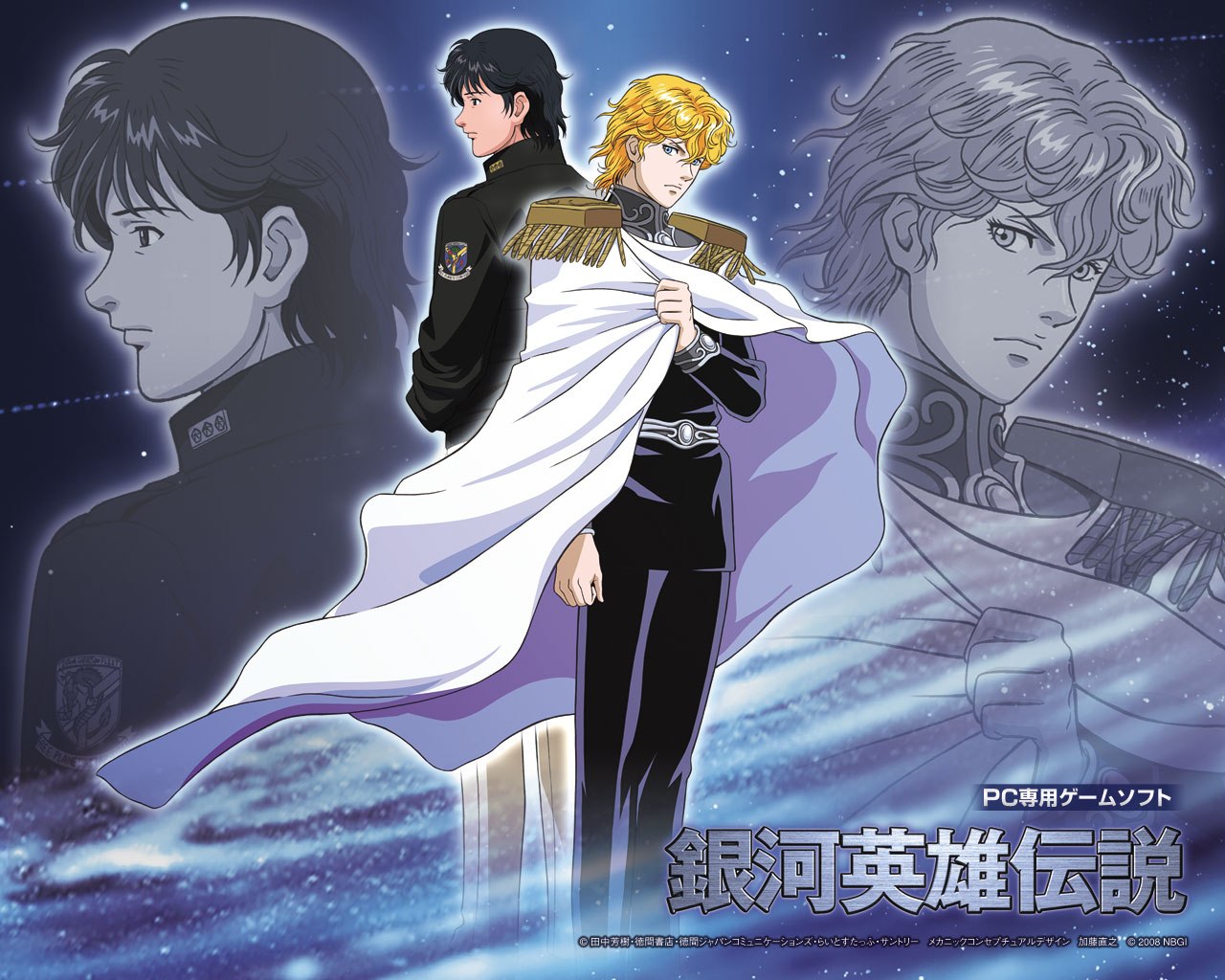 Legend of the Galactic Heroes is a lot of things. Its a series of novels by Yoshiki Tanaka. Its an anime series directed by Noburo Ishiguro. Said anime is probably the longest OVA ever made (110 straight to video episodes!). It has also never been released in the US.

Today, at Anime Expo, that all changed. Viz Media announced that they had acquired the rights to Tanaka’s original novels. Shortly after that Sentai Filmworks announced that they would be releasing the epic length anime, much to the joy of classic anime fans.

A US release of LOTGH was, for many classic anime fans, held in the same regard so many held Shenmu 3 in. That is to say it was something they desperately wanted, but never thought would happen. Rightstuf attempted to do a limited print boxset of the entire anime back in 2003, but with a $1000 preorder price tag, there were few takers.

As far as anime space operas go, this is one of the best. I personally can’t wait to own both the books and the anime.