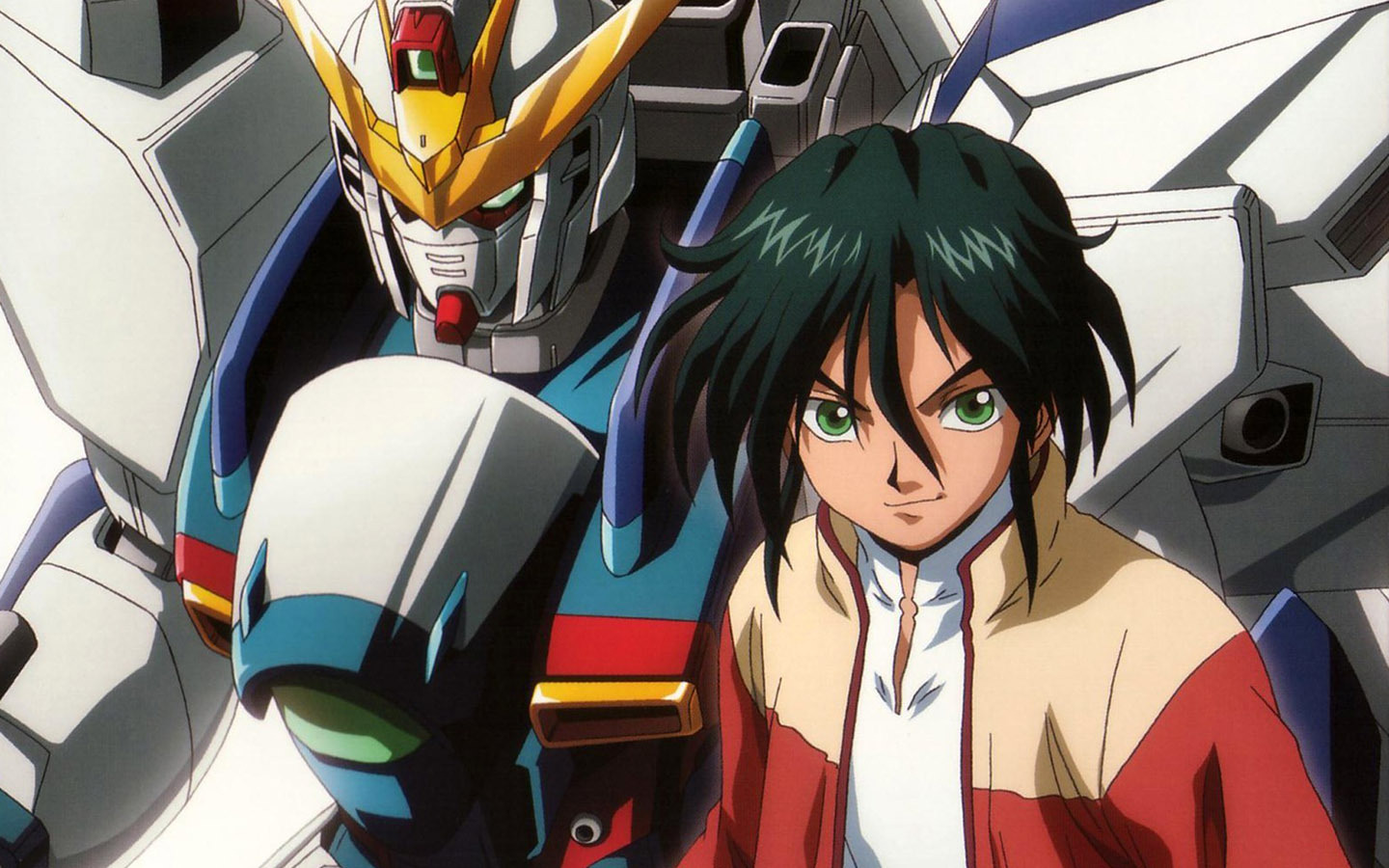 Hoo-boy, in the past 48 hours I have received so many impossible bits of good news from American licensing companies that I was waiting for Rightstuf’s 5:00 Anime Expo announcement with baited breath, and my excitement was greatly rewarded!

Rightstuf and Nozomi Entertainment have announced interest in bringing over the three Gundam series that have yet to obtain a legal US DVD run, including Gundam ZZ, Mobile Suit Victory Gundam, and After War Gundam X. While Victory is among the least of my interests, I can finally say that I will be able to complete my shelf dedicated to the franchise with the series I had never thought would get a release, being After War Gundam X. I promptly had the theme song “Dreams” playing on full blast as a victory lap, no pun intended.

Long story short, along with the announcements of the  re-releases of the original Mobile Suit Gundam, Mobile Suit Z Gundam, the Turn A Gundam movies, as well as a rather unexpected Blu-Ray announcement for Revolutationary Girl Utena, Rightstuf has officially stolen my wallet and spent all my money.