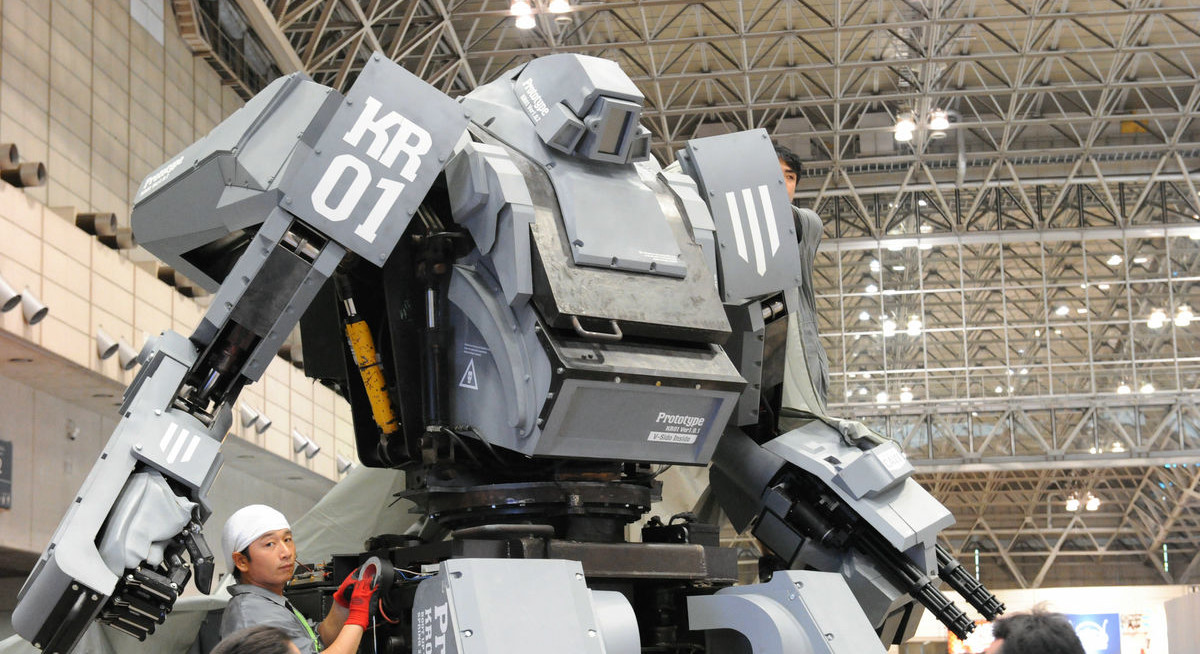 So it’s 2015, and some of you may be asking yourself “where are all the giant robot fights I was promised?” I mean sure, the flying car and hoverboards would be great… but mech battles were supposed to be around the corner, and they’ve yet to show too.

Well, apparently the guys behind MegaBots, Inc were thinking the same thing too — as they’ve decided that they (a builder of a big robot) would challenge Japan’s Suidobashi Heavy Industries (makers of the Kuratas robot) to a fight.

The best part about all of this? Suidobashi Heavy Industries has officially accepted the challenge.

So, hopefully if all goes to plan, in a year we will get to watch two giant robots beat the heck out of each other.

What a wonderful time to be alive…