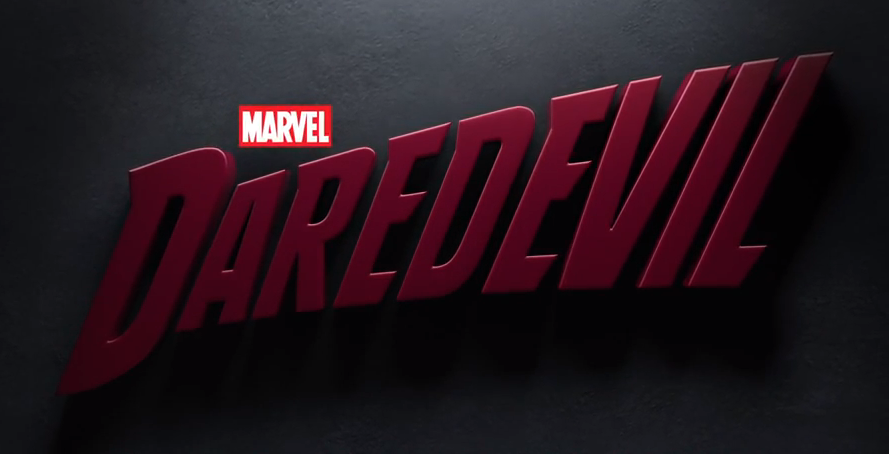 Netflix’s Daredevil was a massive success when it premiered earlier this year, so no one was surprised when it got renewed for a second season. While most didn’t expect filming of season 2 to begin until later this month, apparently they’ve already gotten started — with the first set photos now leaking across the internet:

Most likely this means we’ll get to see things like Jon Bernthal’s Punisher sooner than later — and I’m pretty excited about that prospect.

Of course, those who can’t wait to return to Marvel’s fictionalized version of Hell’s Kitchen don’t need to wait until Daredevil‘s return next year, as AKA Jessica Jones (also set there) is coming out in just a few months.

And that’s pretty exciting all on its own.