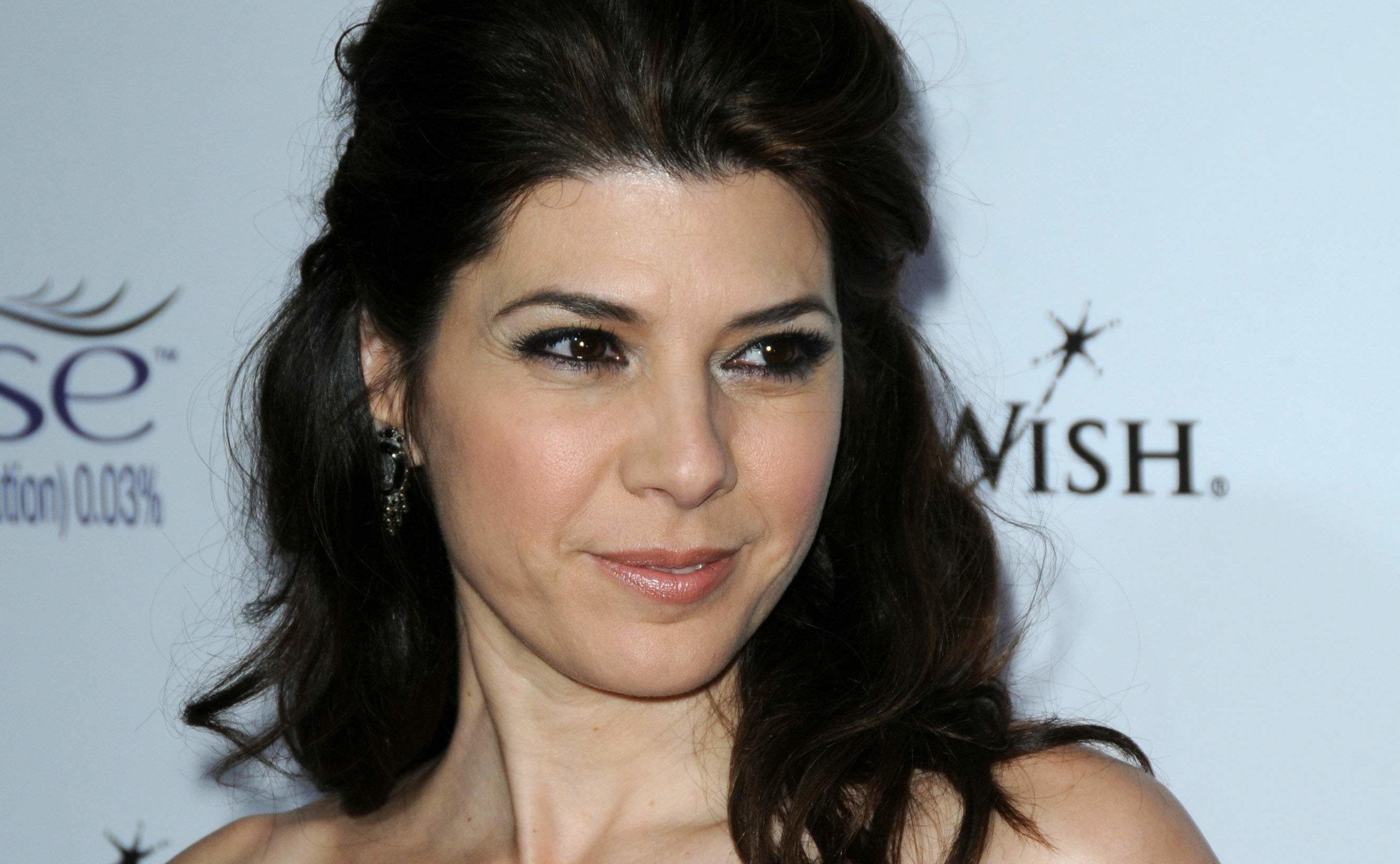 The newest iteration of the Spider-Man franchise keeps marching forward. While we’ve known for a few weeks that Tom Holland would be filling the role of Peter Parker, we haven’t known who was taking the other roles in the web-slinger’s extended cast.

More specifically, people have been wondering who will play Aunt May.

Variety is reporting that Marvel has offered the role to Marisa Tomei. No word on where the actress and the studio are exactly in negotiations, but in all likelihood she’ll be filling the role the next time we see Spider-Man on screen.

Tomei’s an interesting choice. While she’s certainly age appropriate to play Tom Holland’s aunt at 50, it’s significantly younger than May has been traditionally portrayed in the comics. Frankly Sally Field (who is currently 68) looked a bit young in the role when she occupied it during Andrew Garfield’s tenure in the suit.

That said, Marisa Tomei is an excellent actress, and I’m sure she’ll do fine in the role.