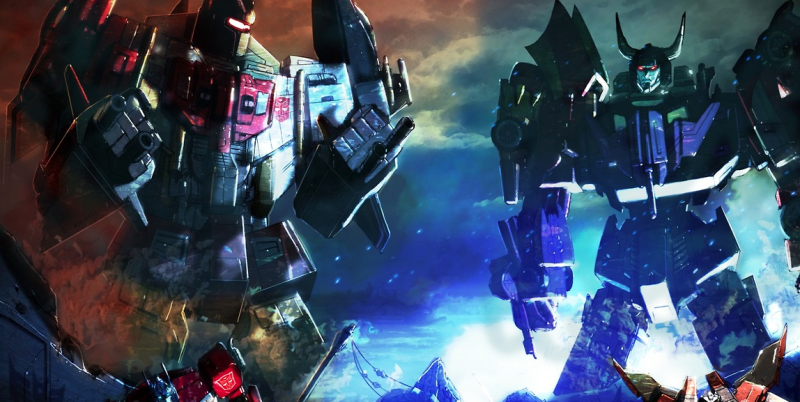 Filed under “things I wanted fifteen years ago but I’m not actually sure that I still do,” Hasbro has announced that they and Machinima are producing a new series called Transformers: Combiner Wars which will be targeted at adult and teen fans.

Cue celebrations from the dark corners of the internet who want everything to be made from all-black plastic.

Cue complaints and whining from the same corners of the internet once the series actually debuts.

Look, I know this sounds like a thing that we want. I mean, it really does — the comics have been really good lately, but I’m a bit skeptical.

I guess we’ll find out either way.