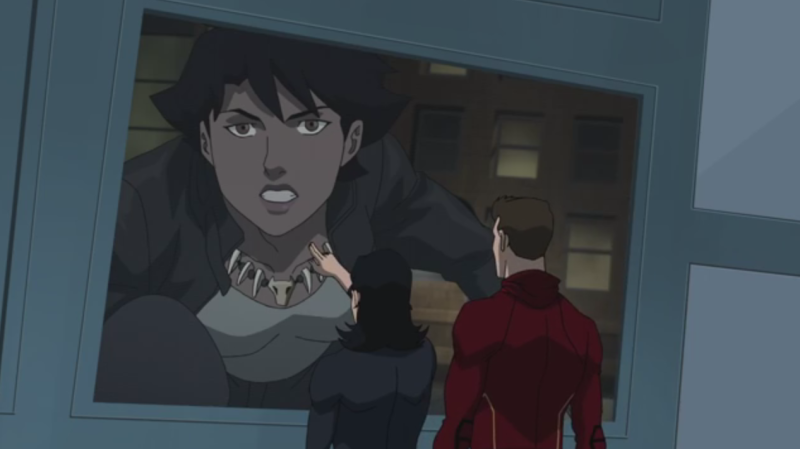 Back in January it was announced that an animated series was coming to the CW’s digital network “CW Seed” starring DC Comic’s Vixen. The series is set in the same universe as Arrow, The Flash, and Legends of Tomorrow.

So, y’know, a shared universe which now includes most of DC comics television that doesn’t involve Metropolis or Gotham City.

Anyway, since San Diego Comic Con was this last weekend, of course we finally have a trailer for the series now… and it’s pretty great.

Vixen stars Megalyn Echikunwoke as Mari McCabe and will premiere on CW Seed on August 25th.