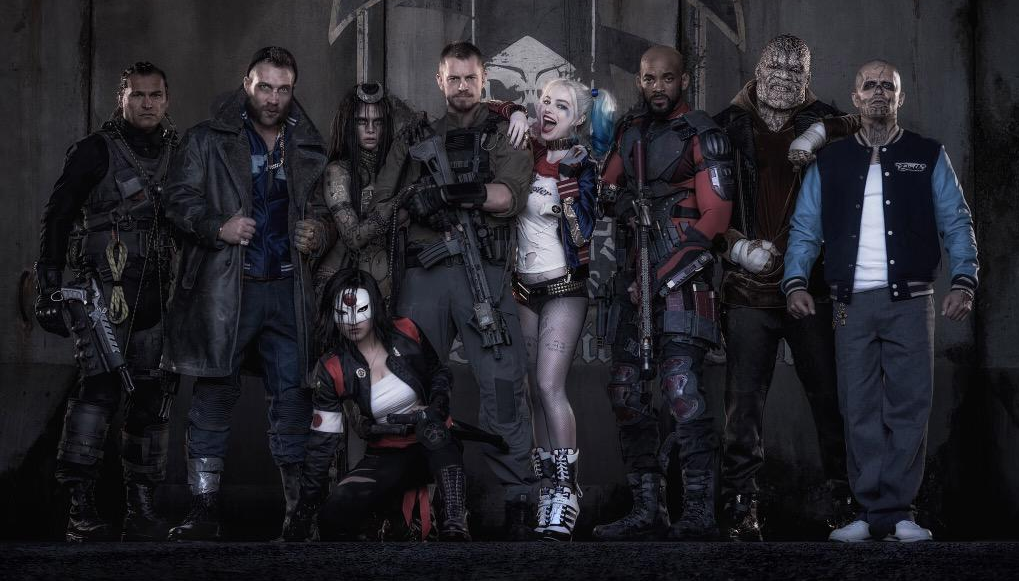 The Suicide Squad Comic Con trailer was meant to be an exclusive look for attendees of SDCC… but since the thing leaked, Warner Bros threw their hands up in the air and decided to upload a high quality version anyway.

So here we go.

Honestly? I mean, it’s a trailer so it looks pretty cool… but even bad movies can have good trailers (protip: If the trailer makes the movie look bad, just run away). That said, I’m pretty optimistic about this film.

Well, except the Joker. Jared Leto seems to be trying to do a Heath Ledger impersonation with his Joker, and I’m just completely over it. I mean, the late Ledger did a good job in the role, but he’s like my third or fourth favorite version of the character.

No one will ever be better in the role than Cesar Romero.