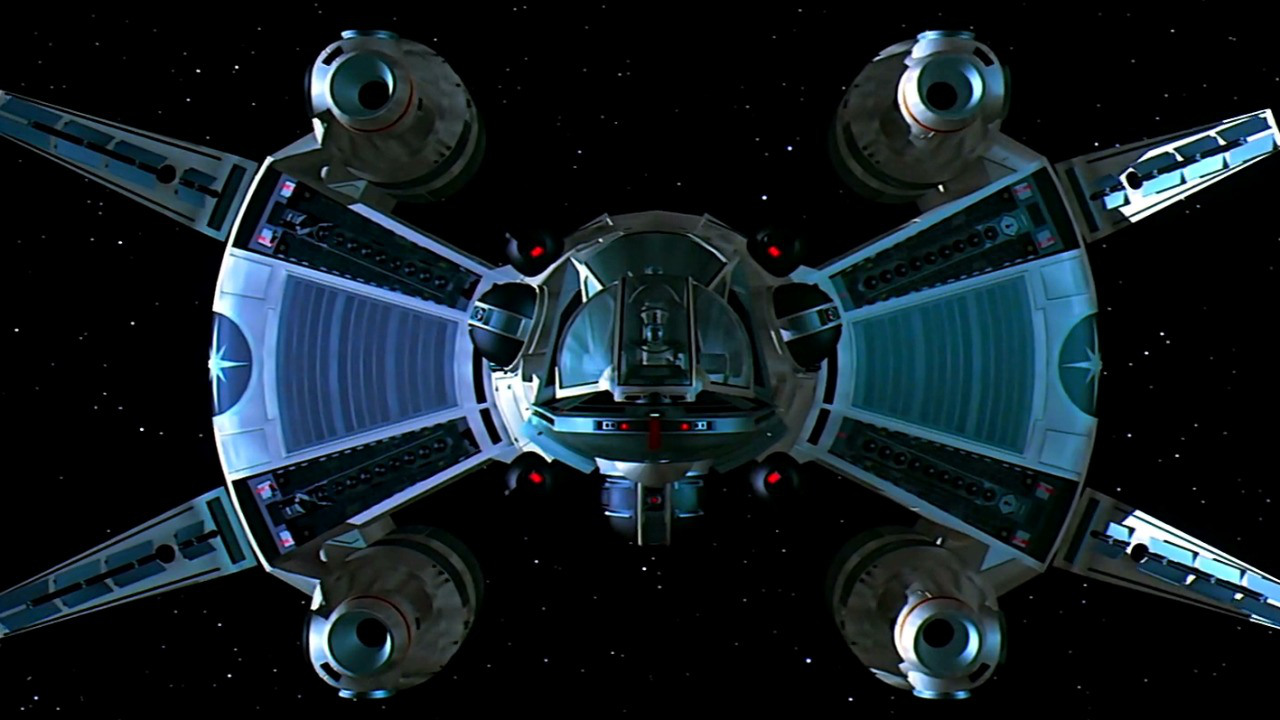 1984’s The Last Starfighter is one of the few nostalgic properties of my childhood which hasn’t gotten a reboot, remake or sequel in my adult life.

Well, maybe not for much longer.

Variety is reporting that original screenwriter Jonathan Betuel himself is teaming up with Surreal.tv to bring the property back… as a Virtual Reality Television procedural.

Because that’s apparently a thing now.

The show would be set in the universe of the original movie, but not directly continue the plot of the story. It would apparently end up being a police procedural in space — because lord knows we need another friggin’ police procedural on TV.

While the show will be viewable on regular TVs, at key moments in an episode, people with VR headsets will be able to explore the scenes more fully. Which is kind of neat… for the five people who will be able to take advantage of that.

No idea when the Starfighter Chronicles (as the show will be titled) will come out, as this entire thing is early in development… but wow.

This is totally a thing apparently.