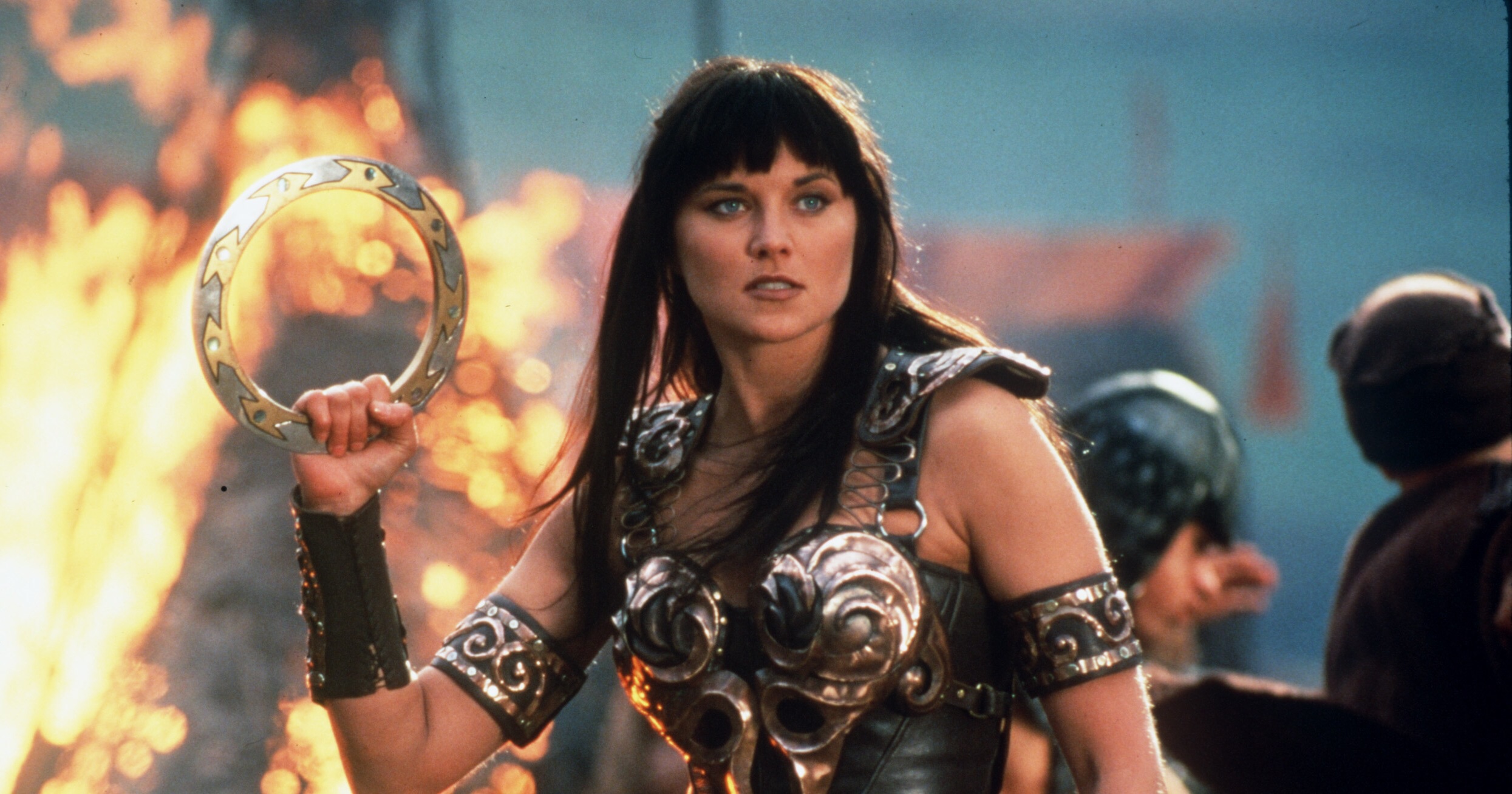 So THR has been reporting that NBC Universal has been trying to develop a reboot of Xena: Warrior Princess with original series producers Sam Raimi and Rob Tapert. The show supposedly would be a full reboot and not a revival, although they apparently want original star Lucy Lawless to appear in a regular role.

Again this is what THR is reporting.

Sadly though, if it is true, it’s far too early for anyone to say the reboot is for certain. Lucy Lawless tweeted out the following on the matter:

Sorry, friends! news of a #Xena reboot is just a rumor. I'd love it to happen one day but it's still in the wishful thinking stage.

Now before anyone says “But maybe she just wasn’t asked yet,” it should be kept in mind that Lawless is married to Xena co-creator Rob Tapert… so she’d probably be pretty well informed.