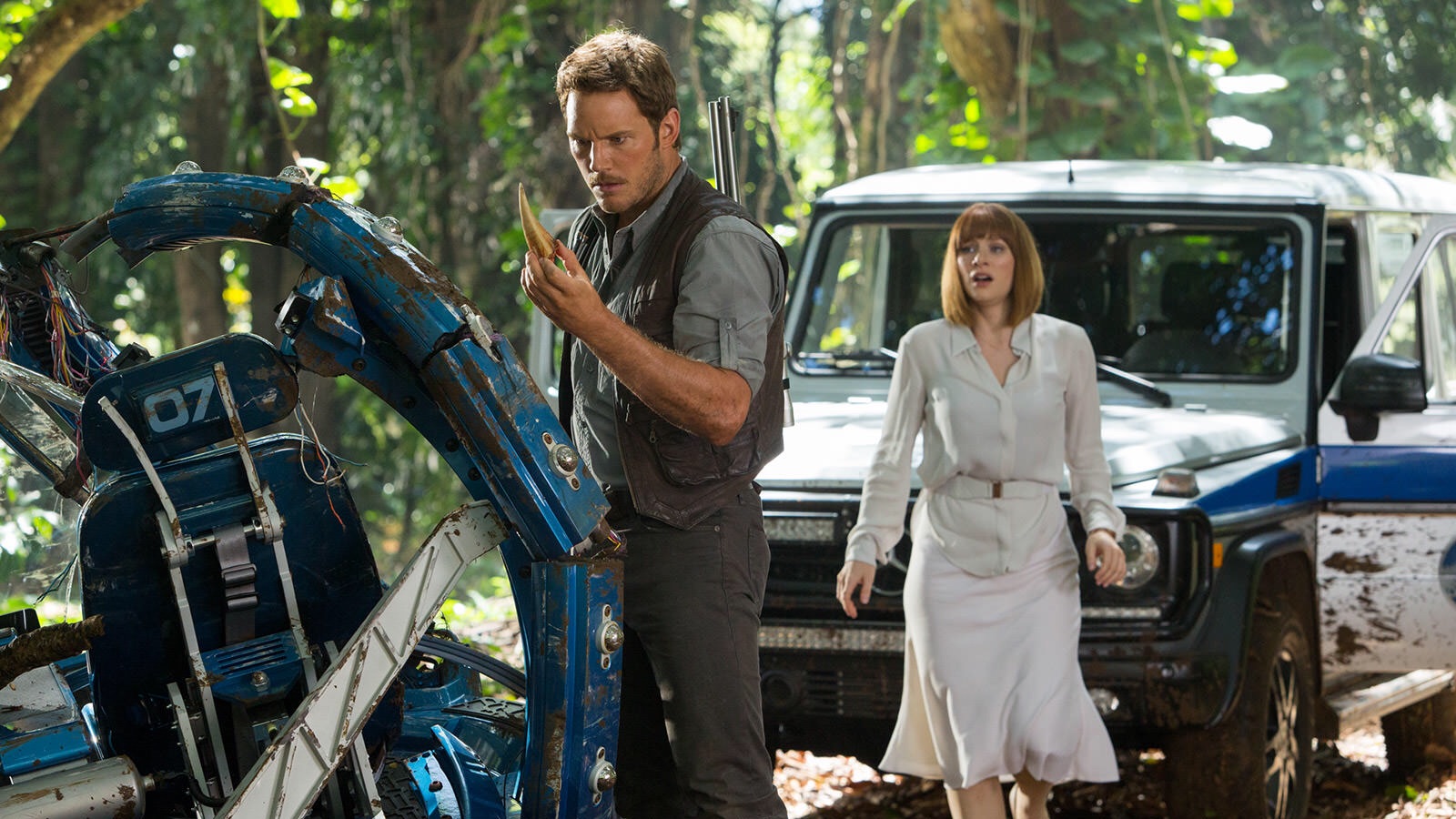 There’s no doubt that Jurassic World, the fourth film in the Jurassic Park franchise, was a massive success. It’s been breaking box office records left and right. Because of that, no one should be surprised then that Universal has confirmed they are making a sequel.

Stars Chris Pratt and Bryce Dallas Howard are expected to return, which shouldn’t surprise anyone. Jurassic World co-writer and director Colin Trevorrow will cowrite the script along side his frequen collaborator Derek Connolly, although Trevorrow won’t direct again as he’ll be off shooting a Star Wars movie.

Personally, I think this is great, as I’ve always loved this franchise. Hopefully they’ll flesh out the human characters a bit more in this next installment though.