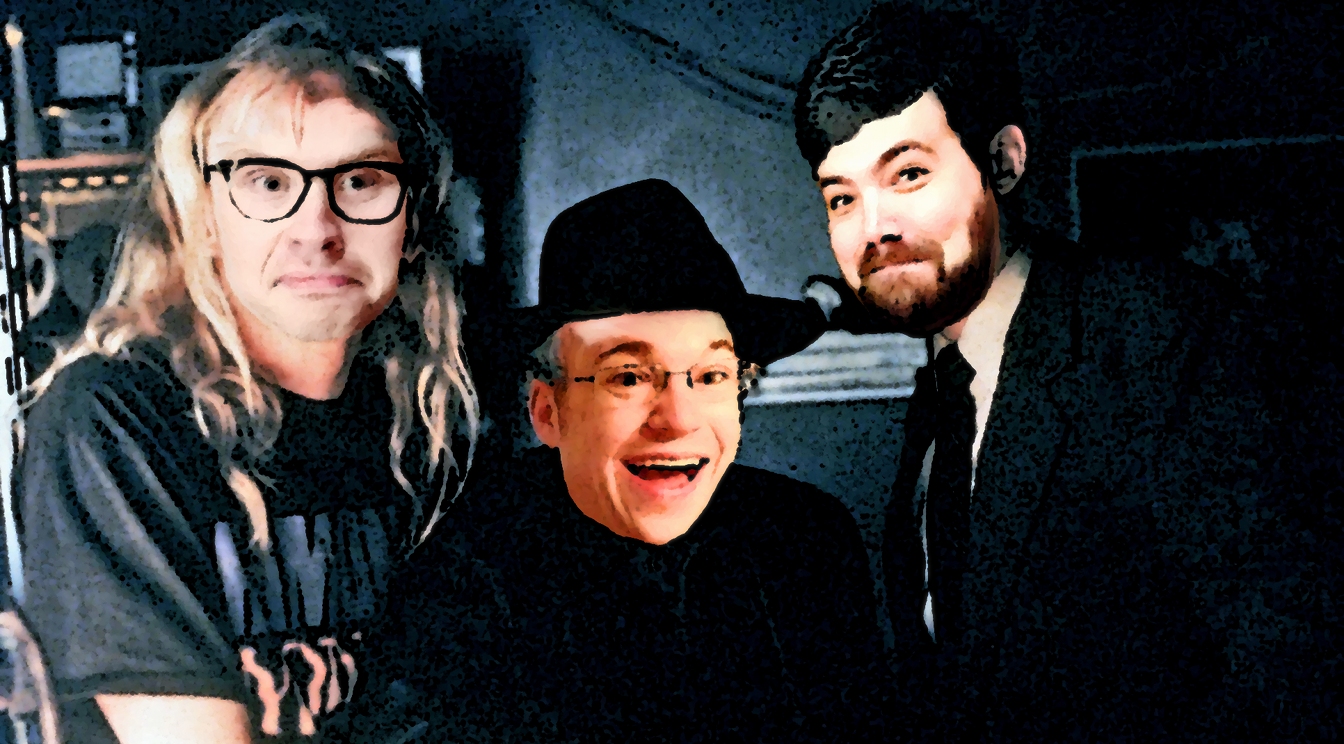 On this fortnight’s episode of Nerd & Tie, we return after three weeks to mourn the loss of Satoru Iwata, get super confused by the upcoming Sleepy Hollow/Bones crossover, consider the ramifications of The Lone Gunmen’s return in The X-Files revival, acknowledge that San Diego Comic Con is totally a thing that happened, and note Jurassic Park 5‘s inevitability.

Also, there’s some Ant Man in the mailbag.

And if you watch the video version of the podcast, you get to watch the insanity that occurs when Trae’s computer freezes while we’re trying to stop recording the show.