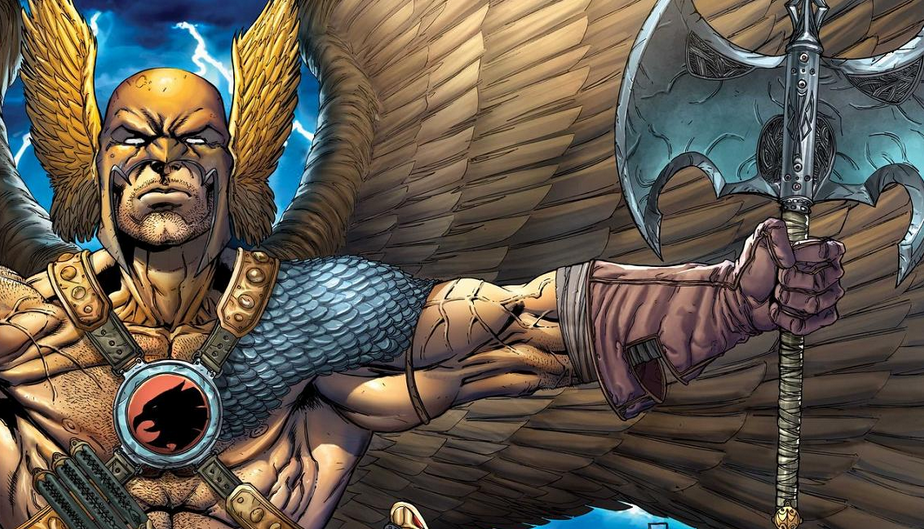 We all saw a brief glimpse of Hawkgirl (portrayed by Ciara Renée) at the end of The Flash‘s season finale, and we’ve known for a while that she’s is set to be a regular on Legends of Tomorrow (not to mention the possibility of her own show).

Well, it looks like we’re going to see Hawkman as well.

Entertainment Weekly is reporting that besides showing up on Legends of Tomorrow, Hawkman will show up on Arrow and The Flash first. For the record, it will be the Carter Hall version of the character.