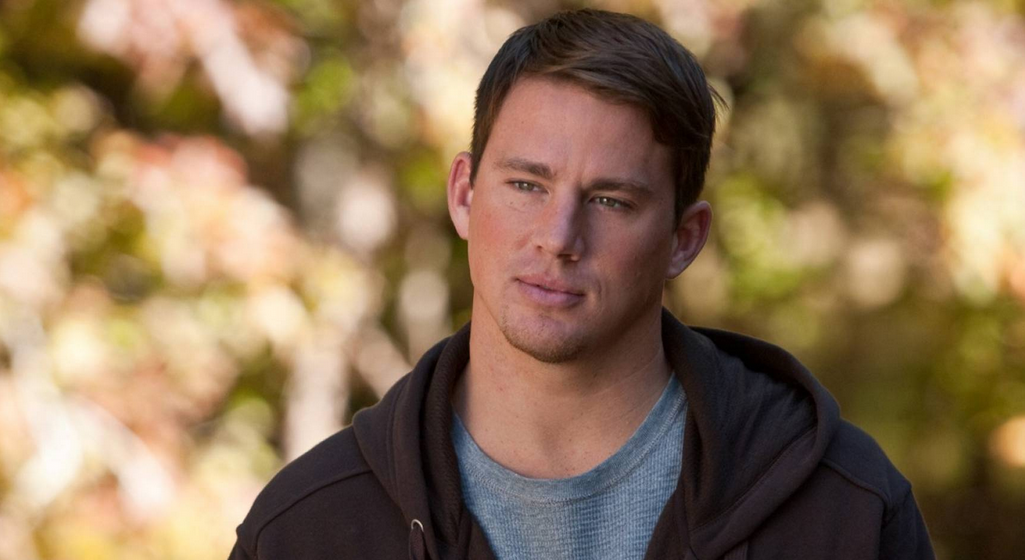 So you know that Channing Tatum led Gambit movie that’s supposed to start filming this fall and then get released in October 2016? Y’know, the one that was a passion project for Tatum? That movie that really looked like a sure thing?

Well, apparently not so much.

The Wrap is reporting that “something is up” and that Tatum may no longer be starring in the film.

No one is exactly sure what the issue is, but what seemed pretty set in stone (enough so that Fox pushed the film forward) apparently isn’t. There’s still a chance that Tatum will remain in the role, but that is looking like far less of a certainty than it did a few days ago.