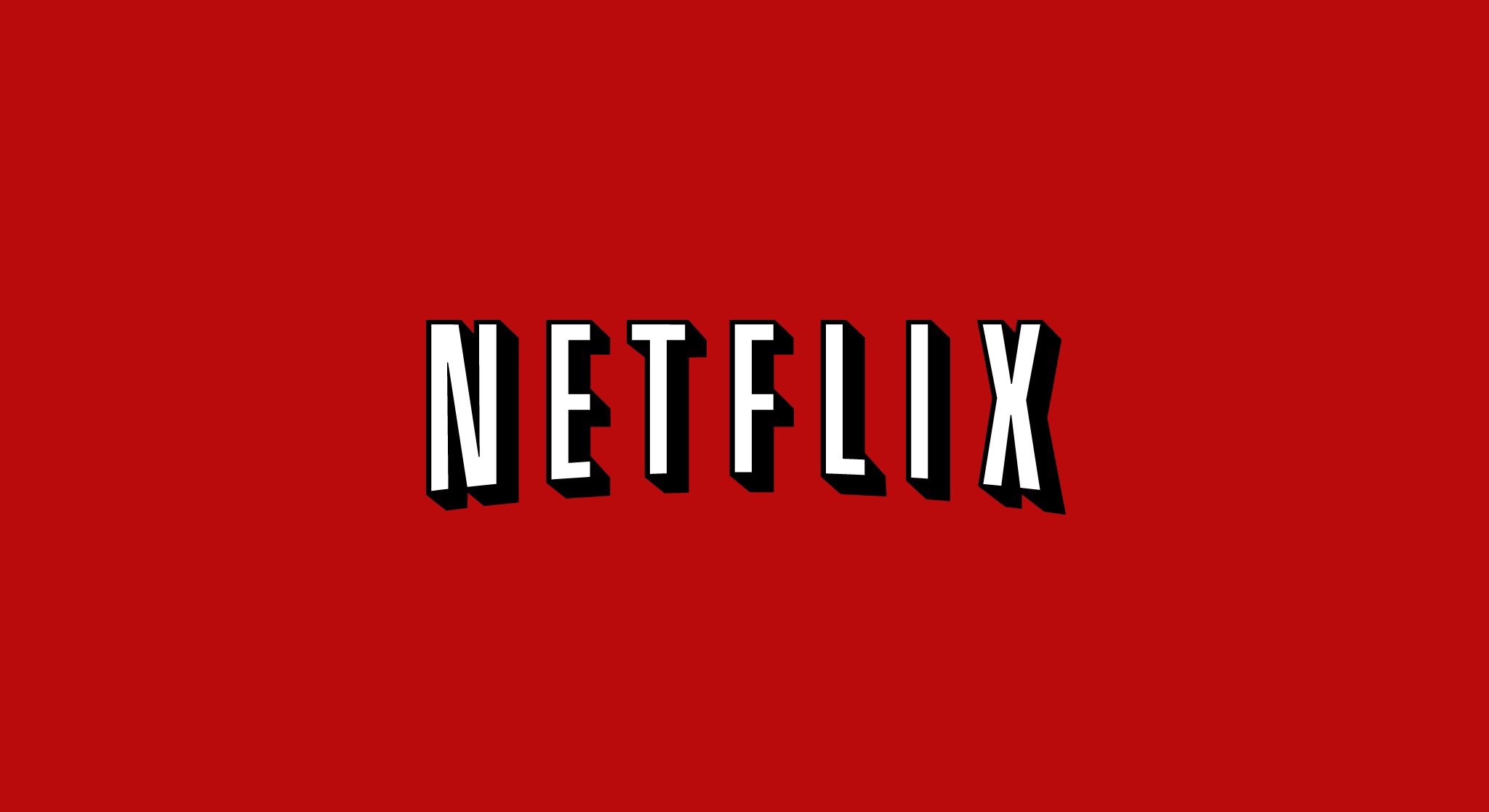 With Daredevil getting second season, many have been asking exactly how Marvel and Netflix were planning on rolling out the remaining TV series (AKA Jessica Jones, Luke Cage, and Iron Fist) which are building towards The Defenders.

Well, Netflix has decided to clarify the matter.

After AKA Jessica Jones premieres later this year, Netflix intends to roll out a new season every six months. Now, that includes things like Season 2 of Daredevil, so we’re still looking at several years before we get to see our heroes team up as The Defenders (at least formally).

Now, we may not end up getting a second season for every show on the list (and shows that get multiple seasons may not get them one per year), but since all the characters are set to reappear (and are geographically close to each other) it’s not like anyone is going to disappear entirely.