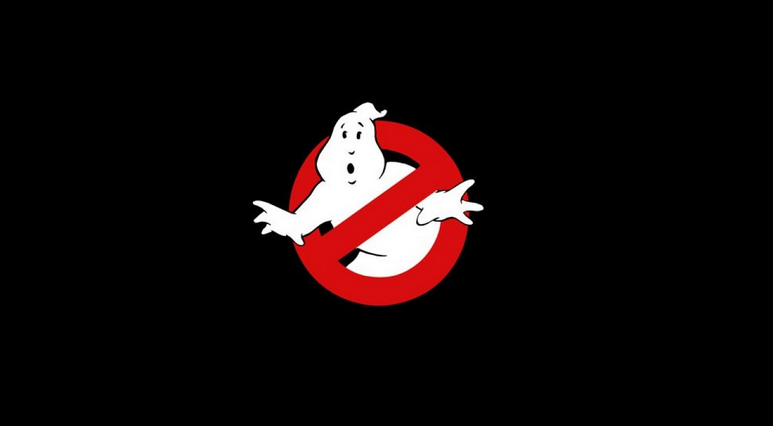 There’s been a lot of buzz around the claims that Drew Pearce has completed a script for the (believed on hold and/or canceled) all-dude Ghostbusters film. Pearce later clarified that he had only completed a “bible” for the film (and that the team in it would be both genders), but the very idea that this film had come back to life was sort of news to the rest of us.

Most of us had been operating on the assumption that Sony wasn’t going to decide what to do until Paul Feig’s 2016 Ghostbusters remake actually came out.

Ivan Reitman himself decided to clarify the matter, telling reporters:

Sometimes things happen at the speed they are supposed to happen… The deals were so strong on that second movie that the franchaise became frozen for 25 years. Nothing got done, we all had the power to block whatever we didn’t like, but we finally got together and found a way.

There has been a lot of excitement recently about what is happening with the Ghostbusters franchise. As the producer of the new Ghostbusters film, I feel the need to clarify. There is only one new Ghostbusters movie and that is the Paul Feig directed version coming next July, presently filming and going fantastically. The rest is just noise.

So there you have it. The world hasn’t gone mad, we weren’t wrong, and Paul Feig’s reboot is the only movie currently greenlit by Sony.