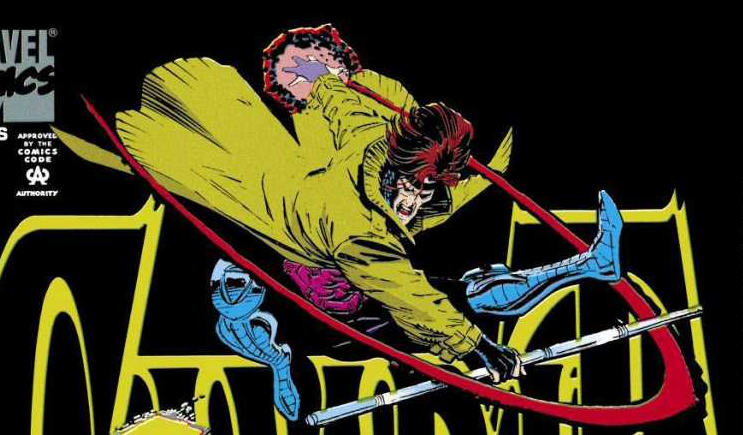 We’ve known for most of 2015 that a Channing Tatum led Gambit movie was in the works, with an intended release date of October 7, 2016. Recently though there were some puzzling statements which made it look like Tatum might exit the project.

Well, worry no more, because THR is now reporting that Tatum has officially signed on to the project and everything is heading forward full steam.

It’s a bit of a relief, because Tatum is really the main reason the Gambit film is happening in the first place. The character is a personal favorite of the actor. With Gambit now a sure thing, it also means Fox will have three Marvel movies coming out in 2016 (X-Men: Apocalypse, Deadpool and Gambit).