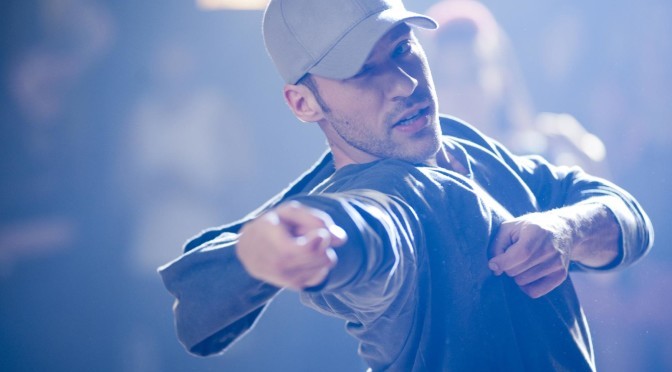 We recently reported that besides Ciara Renée’s Hawkgirl, we’d also end up seeing Hawkman show up on The Flash, Arrow and Legends of Tomorrow. What we didn’t know though was who’d play the Thanagarian.

That’s the current Hawkman origin, right? I have a hard time keeping track.

Well, it looks like we now know who’s stepping into the part, as (according to The Wrap) Falk Hentschel has apparently been cast. Falk Hentschel is… a guy? I mean, I checked his IMDB page and he’s been in a lot of stuff – but I think the only thing I’ve actually seen him in is his appearance as one of the “Hot Cops” on Arrested Development.

I’m not kidding about that.

Anyway, it’s probably good casting just based on the faith I have in the producers behind The CW’s DC Television Universe. They haven’t really screwed up yet, so why should I think so now? I was going to type that he’s our first “Hot Cop” DC Superhero, but then I remembered Will Arnett voiced Lego Batman.