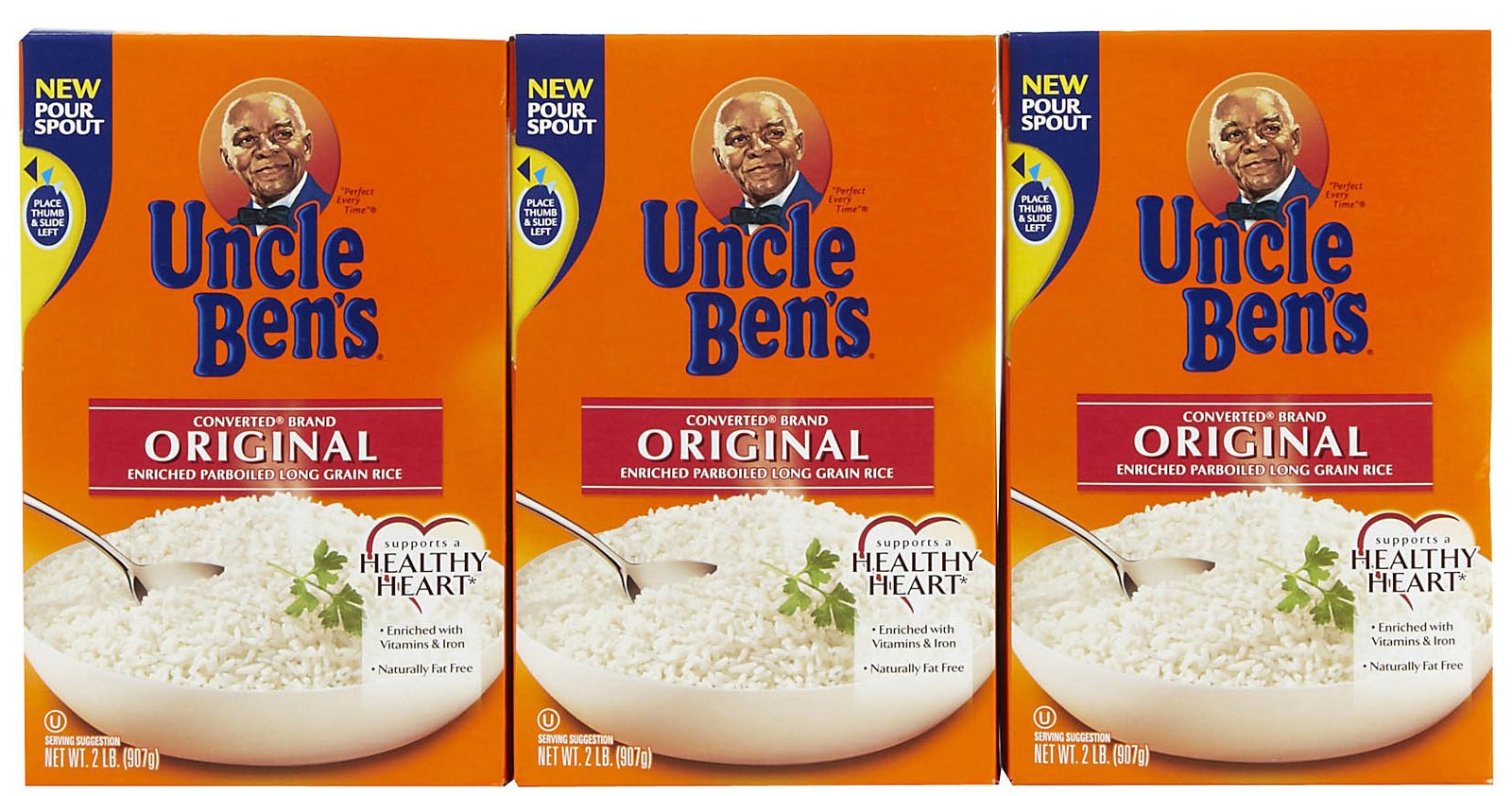 One of the biggest concerns I had with the new reboot of Spider-Man that’s coming up is that I really, really, really don’t want to sit through Uncle Ben’s death yet again. I mean, it’s a scene you see coming as soon as Uncle Ben walks on screen, and I’ve gone through it twice as an adult.

And I so don’t need a third.

Well, there’s some good news for people like me, as apparently the next Spider-Man film will skip the origin, as we’re already expected to know it.

Jonathan Goldstein said in an interview “Everybody feels like, you know he got bit by a spider and you know Uncle Ben died.” While the film is in early stages, it looks like we’ll jump straight to “Spider-Man exists” and not bother with the how.

Because we all know the how.

It’s not the first time the Marvel Cinematic Universe version of a character has had his origin story skipped, as the Edward Norton Incredible Hulk skipped it as well (as they assumed that everyone remembered the Eric Bana Hulk).

Spider-Man is scheduled to appear in 2016’s Captain America: Civil War, and his as of yet untitled solo film is due in 2017.